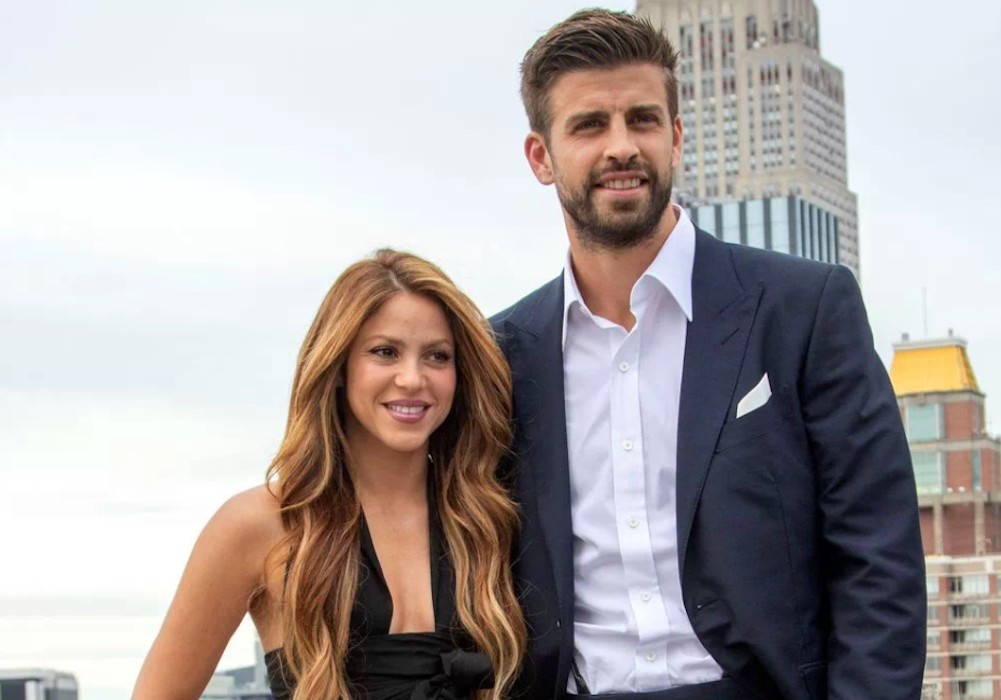 Shakira is reorganizing her life after her separation from Gerard Piqué. In this plan, her intention is to return with her children, Milan and Sasha, to the Miami mansion in the United States where she lived before forming her family in Barcelona.

This decision of the Colombian singer would have generated more controversy with her former partner. Thus, she offered the soccer player a figure of 2.5 million dollars so that he can pay a debt and buy tickets to visit his children whenever he wants.

In the program they revealed that in the contract Shakira agreed to pay for five trips in a private class and give him accommodation in his house so that Piqué can visit his children.

Under the deal, Gerard Pique will also get a full month with Sasha and Milan in the summer. On the other hand, the Barcelona player will have to pay full support for the two children who would start studying in Miami.

In addition, the Colombian singer offered him 2.5 million dollars to help him pay a worrying debt that he has related to Treasury problems with the Government of Spain.