Shakira with a new suitor? 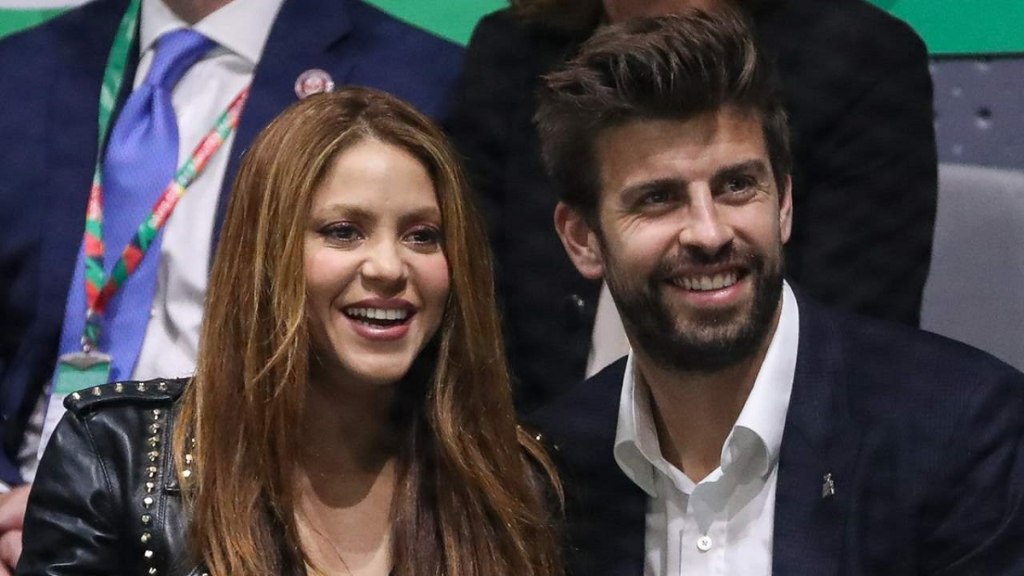 Shakira with a new suitor?

Former goalkeeper Iker Casillas, who was a teammate of Gerard Piqué in the Spanish team, would have tried to seduce the Colombian singer Shakira after the separation with the Barcelona footballer, according to a journalist from Spain.

“He is throwing the cane at him,” said Nuria Marín without turning around about Casillas’ attitude with Shakira. “Recently he was single and in recent weeks we have seen that he does not stop adding single girls, girls from the television world, on Instagram,” the woman continued, referring to the distancing that the former soccer player had from the journalist Sara Carbonero.

In this sense, he commented that in recent days he began to follow the artist, when in fact he has known her for a long time: “He does it now when he is single, when he has known her all his life.”

The publication Shakira with a new suitor? first appeared on Channel C