“She is black”, the exciting reaction of some girls to see one of the Disney princesses • Channel C 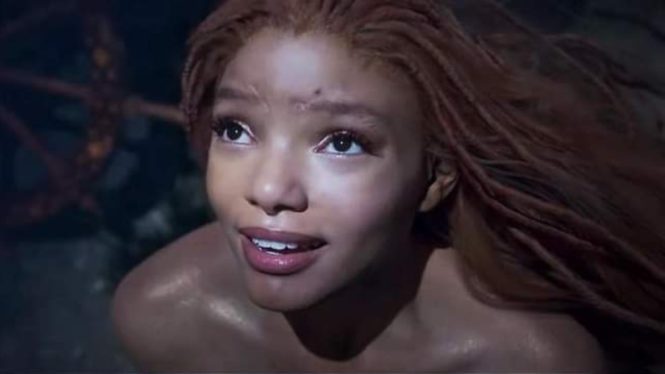 In recent years, the Disney company has been concerned with breaking the stereotypes with which they have been working for years. Slender blonde princesses, strong and muscular princes, and heterosexual romantic relationships have come to an end. Times have changed and with it the way in which society begins to see things.

That children can see themselves represented in their children’s drawings, in their superheroes or princesses, helps to make other realities and diversities visible. That’s why Disney has made some decisions recently, such as including a gay couple in the “Lightyear” movie, or putting a black girl in “The Little Mermaid.”

In the last few hours, a compilation of reactions from girls who are excited to see that Ariel is black began to go viral on social networks. “She’s a black girl”, “Mom she’s black” and “she’s like me” are some of the comments they make, while the emotion of feeling represented in a Disney movie is seen in her eyes.

Watch the exciting reaction of each of them: