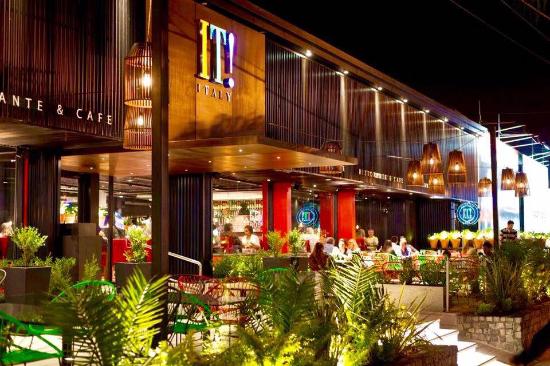 On Monday night there was an event that generated great commotion in the Villa. A woman from Buenos Aires died at the entrance of a well-known restaurant in the city.

The incident occurred around 10 p.m. at the IT Italy restaurant, located on Avenida Libertad. For reasons that are still unknown, the woman fell to the ground when she was at the entrance of the establishment and she remained there until members of the Judicial Police were present at the scene.

The victim was on vacation in the city with her partner and a married couple. According to a source who was in her place, the woman had become decompensated when she entered the premises, for that reason they decided to take her inside. Minutes later the woman wanted to go out again to get some air, but she decompensated again and finally she died on the spot.

At the scene, DUAR personnel, police and volunteer firefighters and a psychologist from the active body worked, who provided assistance to those who accompanied the victim and the personnel of the place that had attended them.