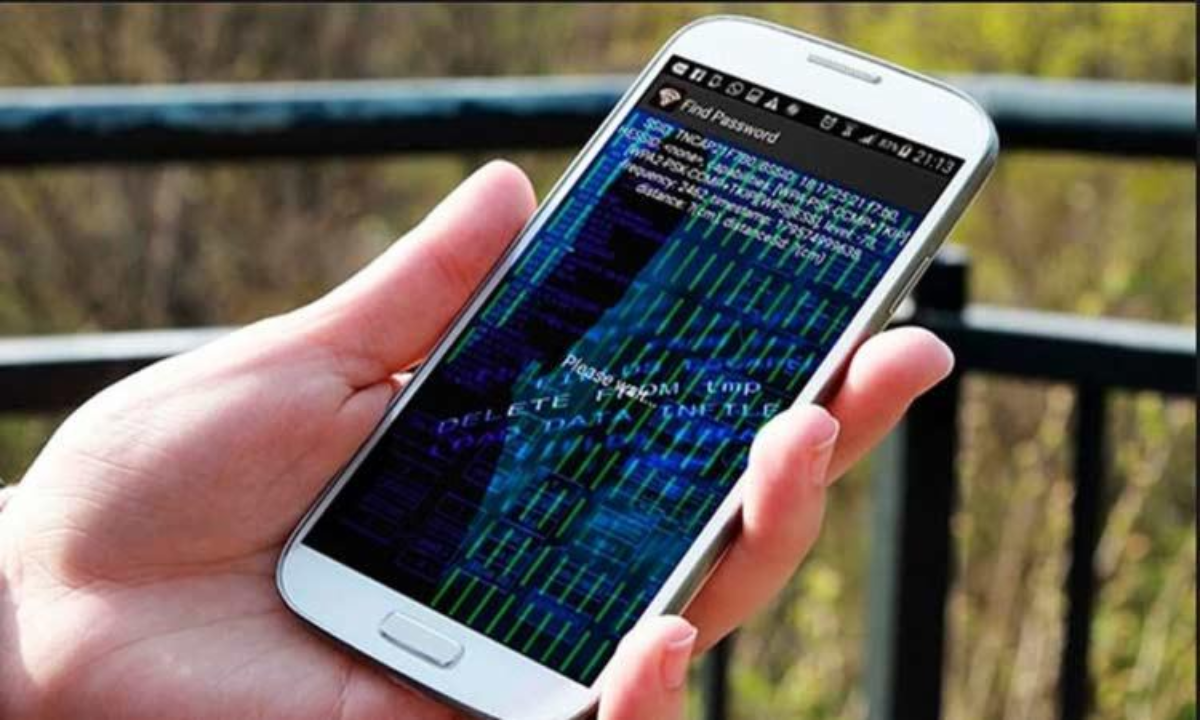 Cell phones contain a large amount of sensitive information, from private messages to personal data, contacts, emails, bank accounts, virtual wallets with each of your credit cards, among others. That is why you have to be attentive to certain signs that could lead to the assumption that your phone has been hacked.

The problem is that many times we are not able to identify these signals or we are unaware of them. Luckily we are going to tell you the recommendations made by some experts regarding what issues we should pay attention to.

Also read: Youtube will start charging for watching these videos

If your phone’s performance is slower than usual, it could be due to malware or malware which causes its slowdown. This type of virus can affect the performance of the device, which would be reflected in the speed at which it connects to the network.

This could be due to a malicious application that is running in the background, as explained by the American technology company Intel.

3. The battery runs out earlier than expected
The same reason that causes overheating can trigger battery wear and tear. It is possible that this effect is also due to a system update that affected the battery of the phone, but if the change is too drastic this may be a reason.

4. You receive and send unknown messages
If your device is receiving suspicious calls from unknown and unusual numbers. In many of those cases, your smartphone identifies these calls and marks them as spam. If that doesn’t happen, the experts’ recommendation is not to attend or click on the links that appear in those text messages.

If you notice that your phone’s data usage is increasing without you changing your browsing or consumption habits, it can be a clear sign that the device is hacked. In that case, review your installed apps and remove any that look suspicious or were installed around the time you noticed the increase in data usage.

6. Pop-ups
So-called “pop-ups” are usually a sure sign that something is wrong. “Just like on computers, some malware generates pop-up windows inviting you to perform different actions”says cybersecurity specialist Joseph Steinberg. “If you see ‘pop-ups’, be aware of it”he expressed.

If you experience two or more of these inconveniences on your cell phone, we leave you with some recommendations:

-If this does not work, what you can do is reset the smartphone to factory settings.