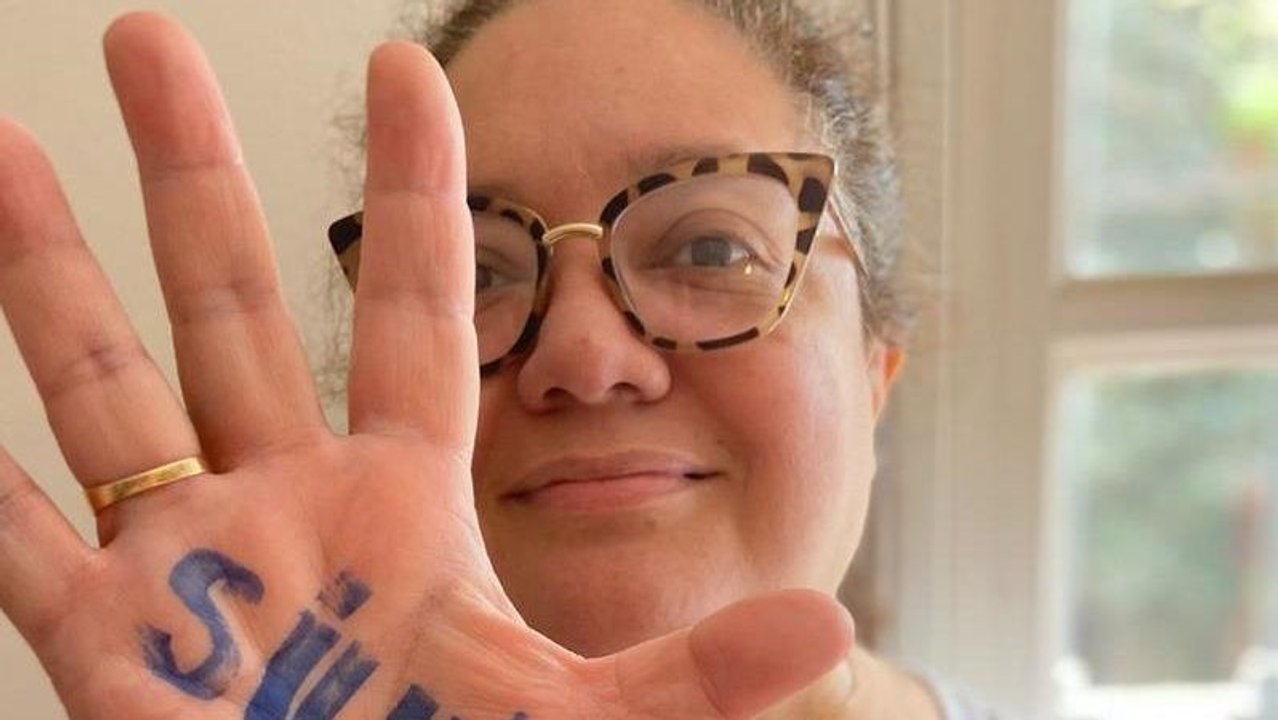 The co-founder of the HIJOS group in Córdoba, Silvia Di Toffino – daughter of the Luz y Fuerza trade unionist Tomás Di Toffino who was one of the leaders of the ‘Cordobazo’ and disappeared in November 1976 by the task forces of the civic-military dictatorship – died this Friday, at the age of 53, in a health center in the city of Córdoba.

Di Toffino was admitted to a clinic in the capital, where she underwent surgery and died in the early hours of this Friday, a source from the human memory rights organizations in Córdoba reported.

PAIN
Our historic colleague Silvia Di Toffino passed away @rositaboss
Almost from its foundation, HIJOS Córdoba was a member and was one of our greatest references in our militancy in trials for crimes against humanity and in everything

The woman, who was part of the Provincial Memory Commission, actively worked to promote trials for crimes against humanity, as well as in the search and identification of the disappeared during the dictatorship and worked as a teacher at the Provincial University of Córdoba.

In 1995 she joined the work team that created the Children of Victims of the Dictatorship Group, where she was president and vice president.

In the mega trial of La Perla and D2, he participated as a plaintiff for the kidnapping and disappearance of his father.