Silvina Batakis is the new Minister of Economy • Channel C 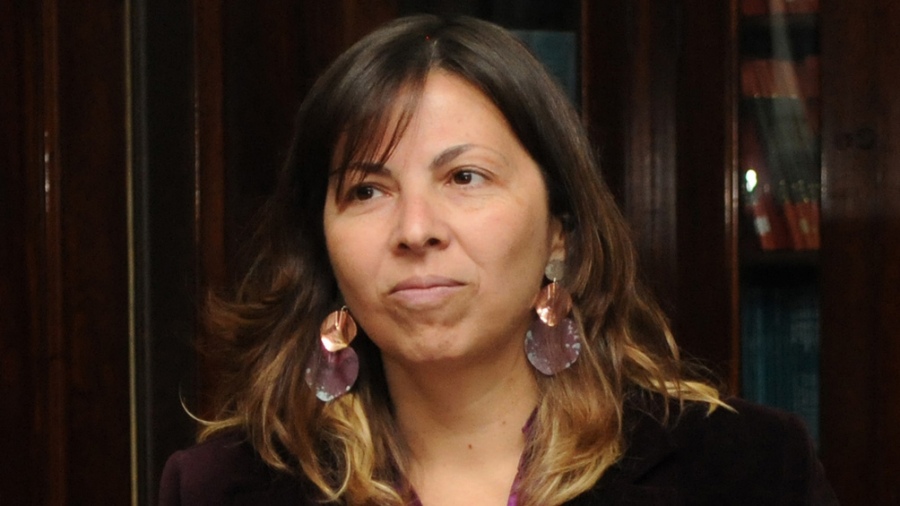 After many hours of deliberation, around 9:40 p.m. this Sunday it was learned that the successor to Martín Guzmán in front of the Ministry of Economy will be Silvina Batakis, who becomes the second woman to hold this position at the national level.

Batakis was serving in the Ministry of the Interior of the Nation, and served as Minister of Economy of the province of Buenos Aires, when Daniel Scioli governed.

Everything seems to indicate that the name of the official resulted from the consensus between Alberto Fernández and Cristina Fernández de Kirchner, after the president held meetings very early with advisers, businessmen and other officials such as Sergio Massa and Gabriela Cerruti.