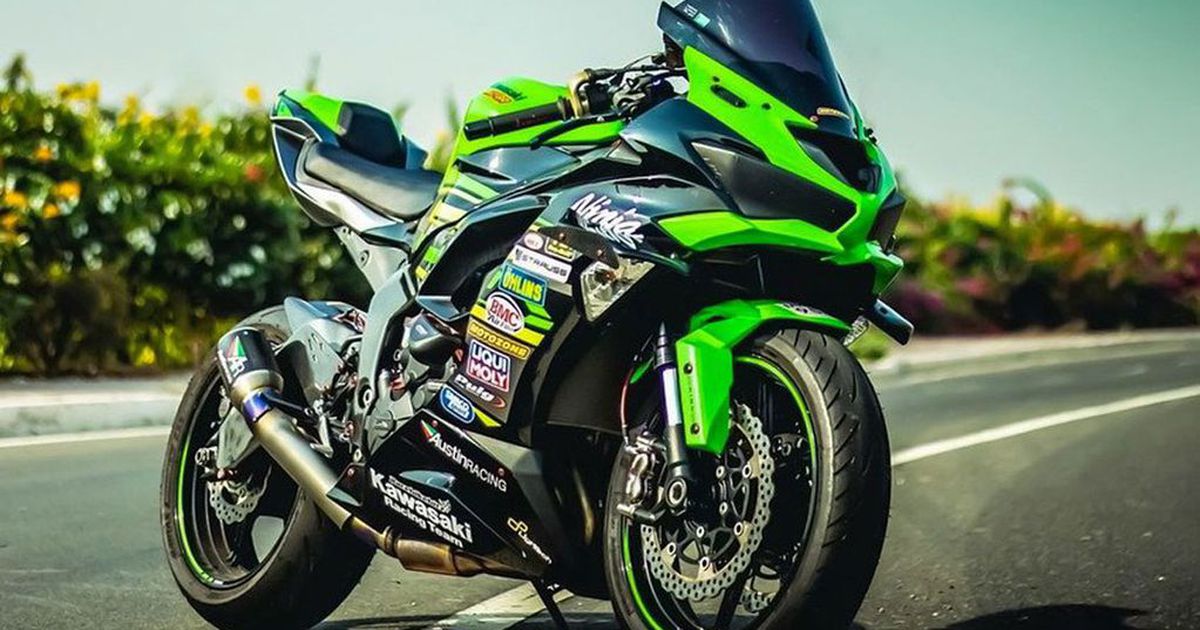 The Federal Oral Criminal Court No. 1 of Córdoba sentenced six people for qualified smuggling of motorcycles, quadricycles and jet skis. The penalties imposed range from 3 years to 6 years in prison. In addition, two people were acquitted.

The prosecutor in the case, Maximiliano Hairabedian, explained that the convicted were businessmen, a customs broker and a foreign wholesaler, who issued false invoices, underinvoiced the importation of vehicles. According to the cause, the smuggling caused a loss of 3 million dollars to the treasury.

Hairabedian stated that in general terms, from the prosecution they are satisfied with the sentence “Because, with some exceptions, the sentence has been in line with what was requested by the prosecution. It was a long process and it is good that a sentence was finally obtained. Now there will surely be a recursive stage on the part of the defenses”concluded the prosecutor.