Sofia Pachano is the winner of "MasterChef: The Revenge" 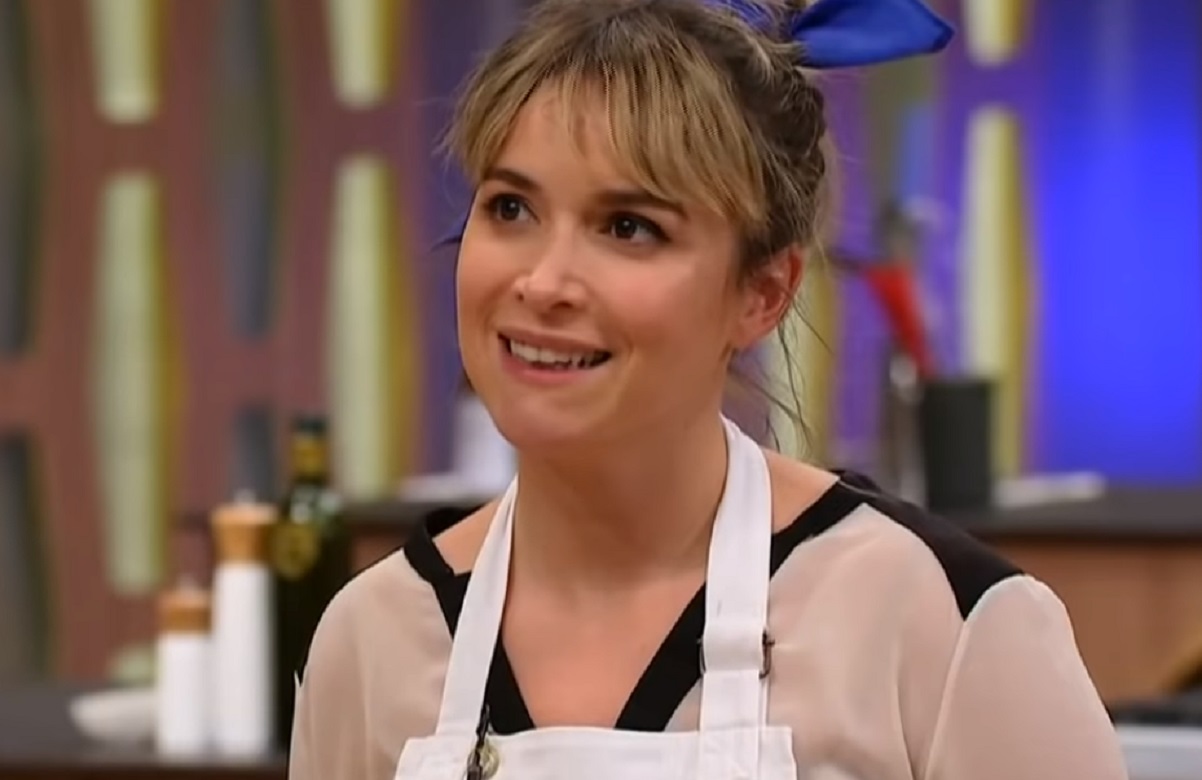 Sofia Pachano is the winner of "MasterChef: The Revenge"

The challenge for this final consisted of cooking a boiled, fried and grilled octopus with a fresh side dish, one of potatoes, and two sauces.

The two participants had been eliminated in the final week of the contest, due to minute details for the viewers, but not for the jury. In this last edition, they presented their three dishes each and were praised by the three chefs.

“There is a lot of knowledge poured into this dish, a lot of study”, was the verdict of Donato de Santis, who defined Sofia’s victory, given the emotion of the participant.

“I know you have a last name, but you are Sofía, and you have been shining alone for a long time, and here is the result, so enjoy it, Sofía. Thank you for having come here once again and having won this rematch”, concluded Donato de Santis to close the MasterChef Celebrity rematch.

The publication Sofía Pachano is the winner of "MasterChef: The Revenge" first appeared on Channel C