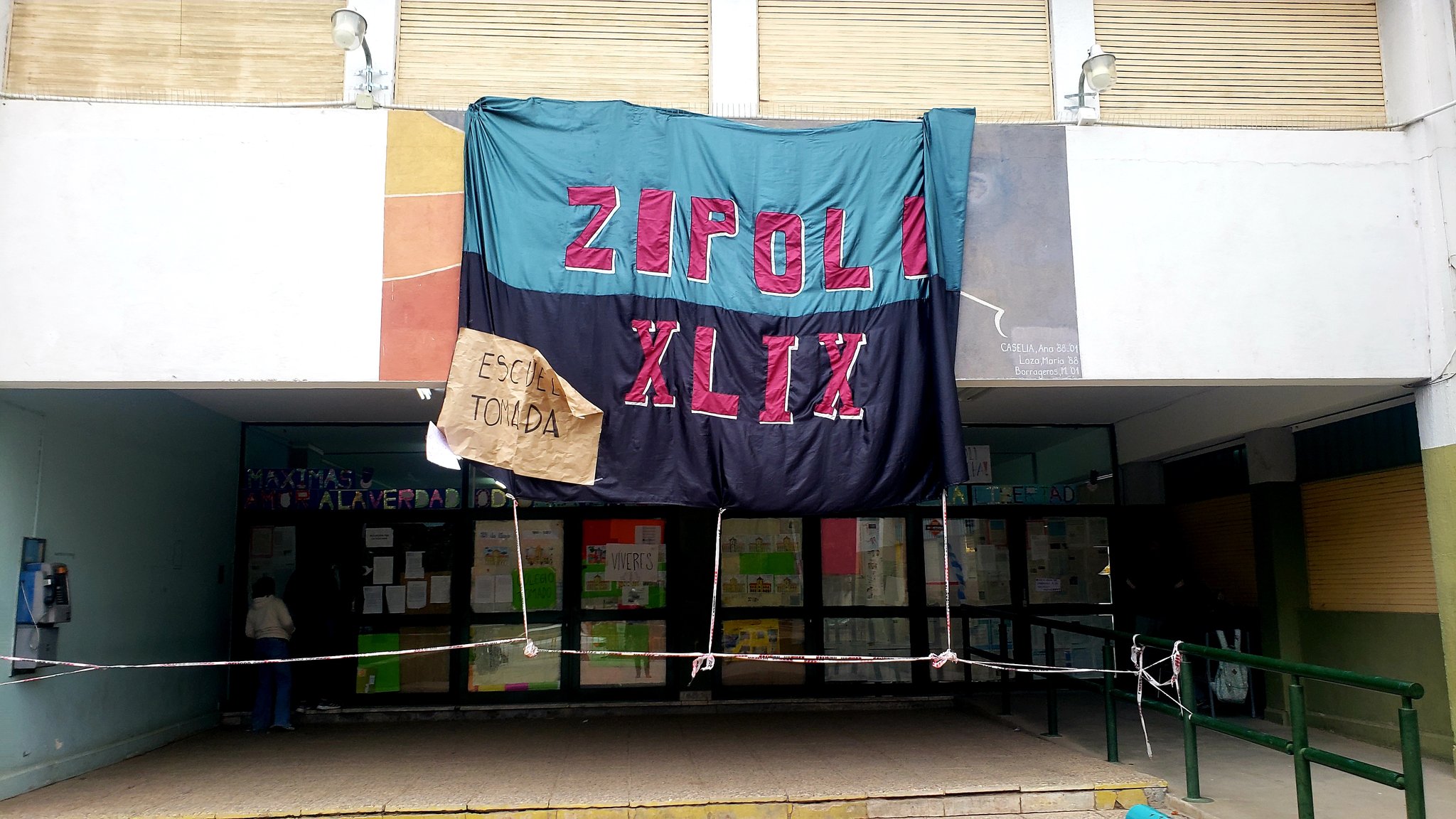 This Tuesday, the Higher Institute of Musical Artistic Education Domingo Zipoli woke up taken by its students as a protest. Late this Wednesday, from the Institute’s Student Center they issued a statement to report the cessation of the occupation “by virtue of the fact that the reasons that caused it were heard by the Ministry of Education of the Province.”

As detailed by the students, the Province told them “that in the month of June of the current year the actions and works will begin in order to comprehensively resolve all the building problems that the Institution entails.” At the same time, the students requested “from the Secretary of Education, Ms. Delia Provinciali, a hearing with the student center in order to be able to elaborate on all those issues that hinder the normal functioning of the school due to numerous irregularities.”

As reported by the students themselves to Channel C, for months they have been asking the Ministry of Education of Córdoba to once again grant them the power to be regular music teachers. This is because they are currently only qualified to be substitute teachers. When the teaching statute was modified (Law 10,729), in December 2020, the scope of the degrees obtained in the educational center was modified.