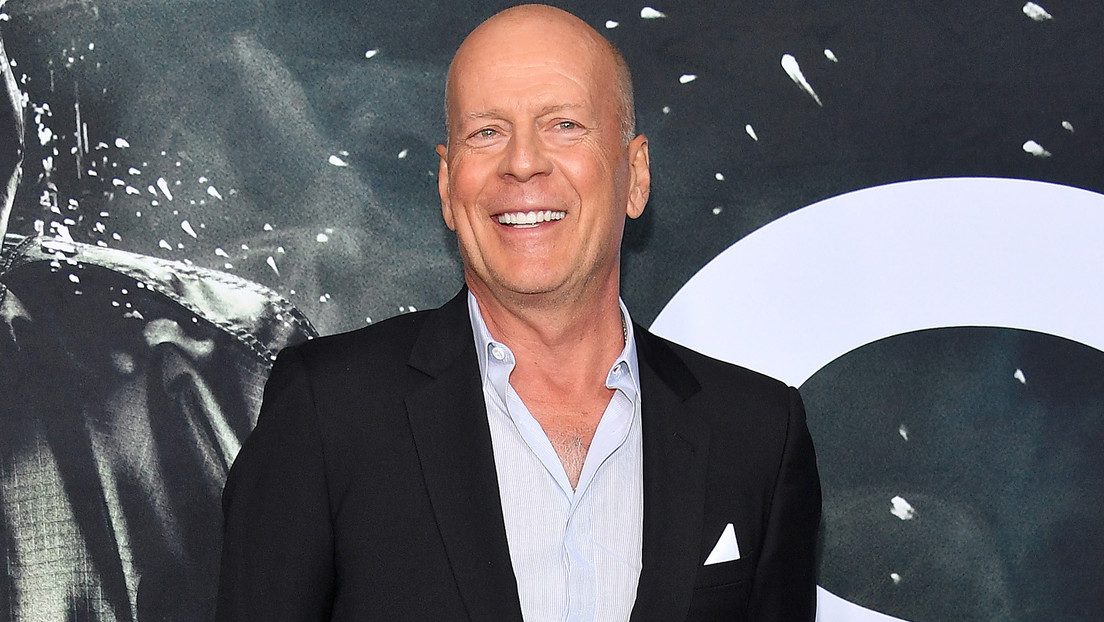 Another bad news for the entertainment world: actor Bruce Willis is retiring from acting. The news was confirmed by her daughter Rumer, who published a photograph of her father on her social networks along with a very heartfelt statement. “As a family we wanted to share that our beloved Bruce is suffering from health problems, as he was recently diagnosed with aphasia, -disease-, which is impacting his cognitive abilities.”

This means that your language and oral and written communication skills will be affected as the disease, which affects the brain, progresses.

The young woman’s writing continues: “Consequently, and with much consideration, Bruce is leaving the career that has meant so much to him. This is truly a challenging time for our family and we appreciate your love. We are going through this as a strong family unit and We wanted to engage his fans because we know how much he means to you, just like you do to him.”

Aphasia is (according to the specialized site MayoClinic.org), “a disease that prevents you from communicating. It can affect your ability to speak, write and understand both verbal and written language.” It also indicates that it “usually occurs suddenly after a stroke or head injury. But it can also appear progressively due to a slow-growing brain tumor or a disease that causes progressive and permanent damage (degenerative). The severity of aphasia depends on several factors, including the cause and extent of brain damage.”

Bruce Willis is one of the great icons of action cinema, starring in films such as the Die Hard saga, Sixth Sense, RED, Unprotected, among many others. He formed a family with fellow actress Demi Moore, with whom he was married for 13 years and had three daughters. After their separation, he married Emma Hemming, and two other girls were born from their relationship.