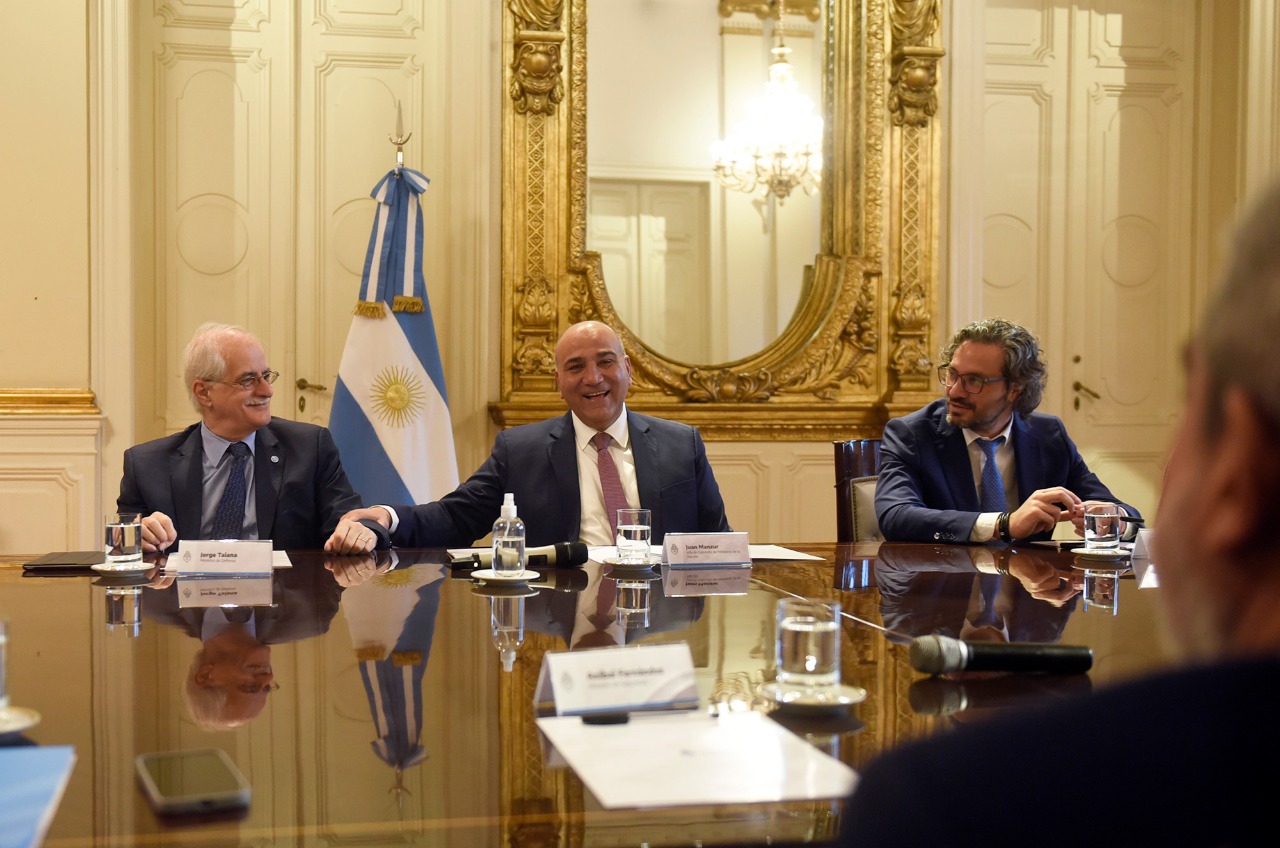 The chief of staff, Juan Manzur, led a meeting on Wednesday with a large part of the national ministers to assess the current situation and define the path to take, in the midst of a significant inflationary context and a crisis among officials close to President Alberto Fernández, and those close to Vice President Cristina Fernández.

“Argentina has been going through a growth stage since 2021: it has recovered more than 10% of its GDP, exports have increased, and unemployment figures continue to decline,” Manzur said on Twitter. “We have a clear direction where we want to go. Despite the difficult global economic and political outlook that has strongly impacted inflation in our country, we are taking the measures and managing to take care of the purchasing power of Argentine families“.

Within the framework of the internal ones between the officials of the Front of All, the chief of staff supported Alberto Fernández after reiterating that the Government “belongs to the people” and clarifying that the president “has the challenge of carrying out the management, in a complex context and in a changing world”.