SUOEM calls for the reopening of joint ventures • Channel C 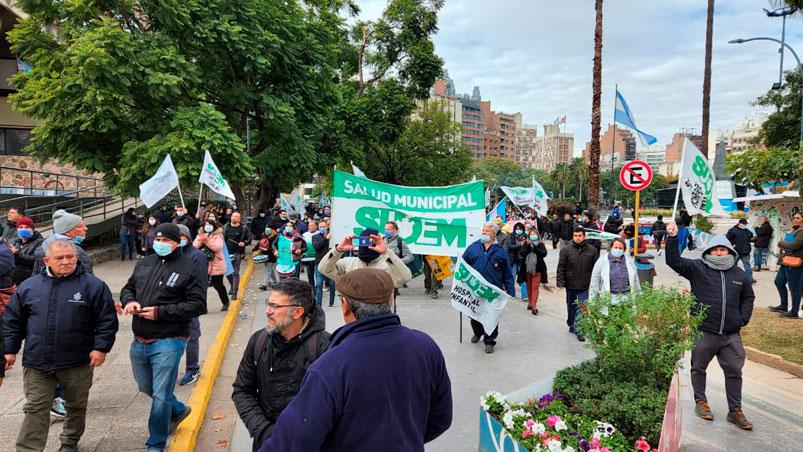 The Municipal Union of Workers and Employees Union (SUOEM) continues to fight.

In a statement they reported that due to the lack of response from the Municipal Executive Department to the request to open the joint salary table, the SUOEM Board of Directors declares a State of Alert and summons the General Body of Delegates for the day Wednesday, September 14, at 11 a.m. at the union headquarters.

The secretary of Press and Diffusion of the union, Ariel König, informed that “the last salary agreement takes inflation until June 30. Since then the municipal salary has been devalued. They are two months where the inflationary crisis has had a peak”.