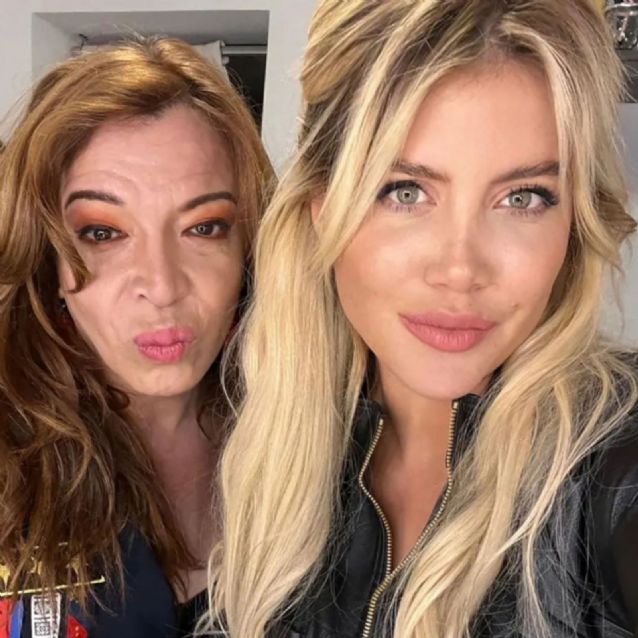 The famous are always in the spotlight for the use and abuse of filters and digital retouching. And Wanda Nara is one of the most questionable, which is why Lizy Tagliani did not hesitate to play that card in the midst of a surprising crossover they had in the networks. What happened? After a difficult weekend, in which she lost “La Tati”, her 19-year-old dog, the comedian went out to do paperwork and chose a look that was highly criticized.

Red dress with white details, brown jacket and green and yellow shoes caught the attention of some network users, among whom Wanda stood out. “This look is everything, not even Mama Cora’s grandmother dared so much,” she commented jokingly, referring to the iconic character of Antonio Gasalla. “But they see me in person and I’m the same as in the photo,” Lizy retorted.

It should be remembered that on more than one occasion, Nara said that she became a close friend of Tagliani during the recordings of Who is the mask?, where they work as “investigators” together with Roberto Moldasvsky and Karina La Princesita. And although these types of jokes are usually made on TV, she was surprised that they continued on the networks.