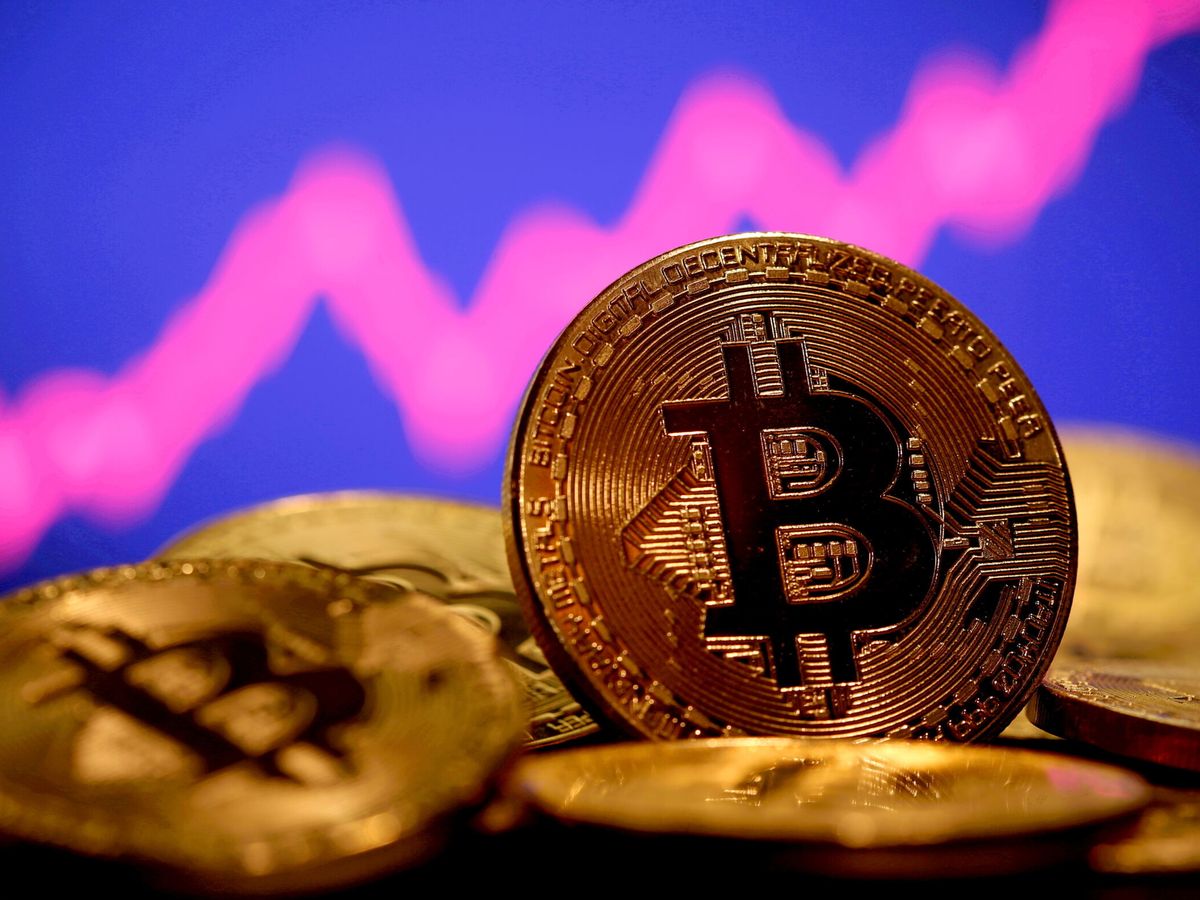 The weekend that passed was historically negative for the most traded cryptocurrency in the world. Bitcoin plummeted 12% in the last hours and, according to the latest variation, this Monday it acquired a value of 23,633.60 US dollars. With him, the other “cryptos” also quickly lost weight.

So far in 2022, Bitcoin has already lost 50% of its value. In the last hours, it reached a loss of up to almost 970,000 million dollars, a value that it had not touched since January 2021. With respect to the other virtual currencies, Ethereum pierced the 1,200 dollars. Other more stable ones like Cardano and XRP were selling at $0.47 and $0.31 respectively.

This Monday Binance, the largest cryptocurrency exchange that provides a platform to trade more than 100 digital assets, stopped Bitcoin withdrawals after lender Celsius blocked customers from being able to withdraw funds from its platform. Then, he restored the service although with delays.