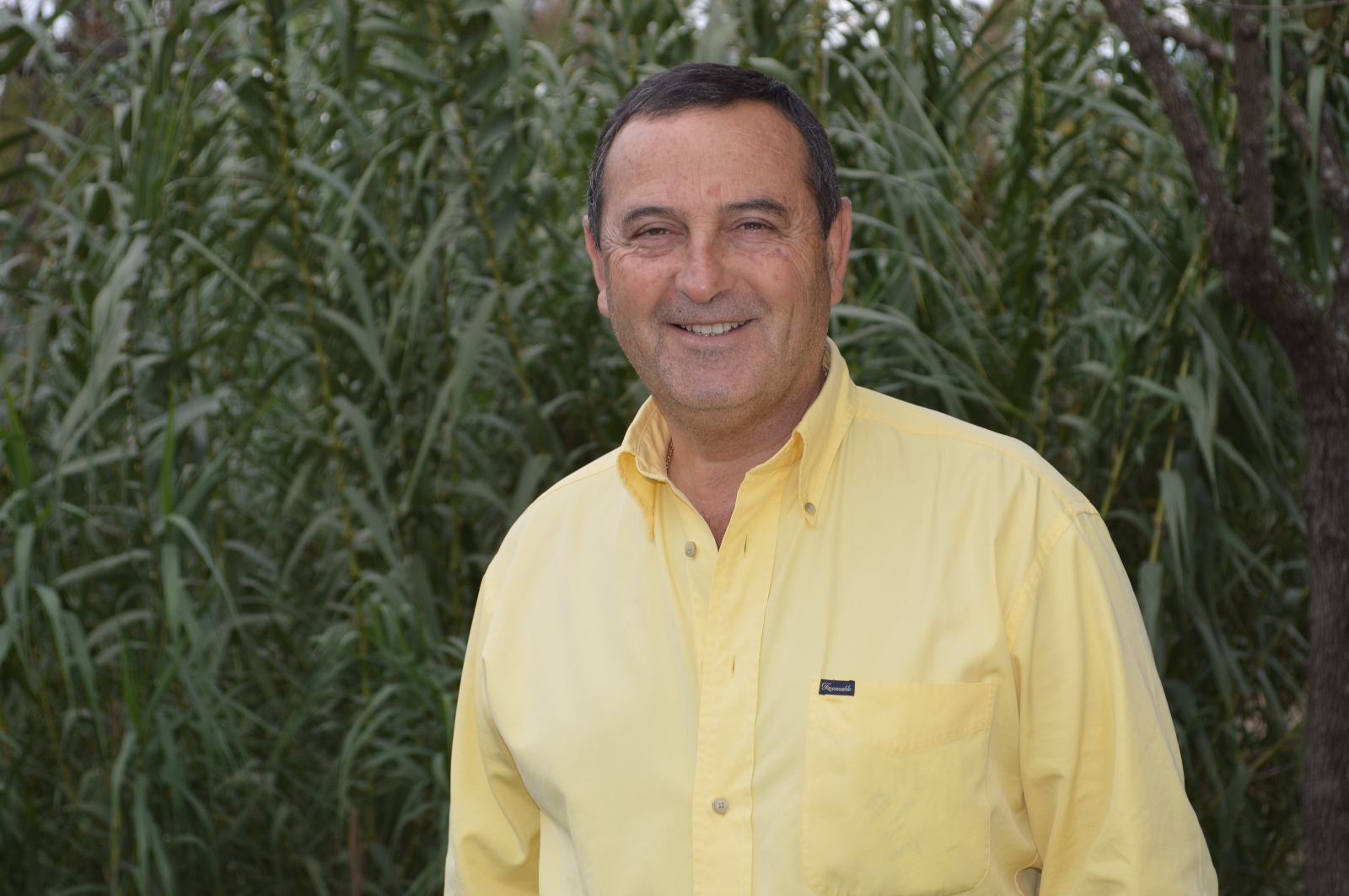 The mayor of Tanti managed this Wednesday that the Deliberative Council of that town approve the electoral ordinance that will allow Luis Azar to stand for election to hold a third consecutive position. The project was dealt with quickly, received the endorsement of the radical bloc, the ruling party, and was rejected by the three mayors of Hace por Córdoba.

It should be remembered that months ago one of the representatives of the UCR, Marcelo Cossar, had stated that “not only Radicalism, but all the parties that make up Together for Change in Córdoba have spoken out” against this possibility.

The approved ordinance, which consists of articles, contemplates a single reelection in Tanti, but computing as the first period the one that will begin on December 10, 2023, which would allow evading Law 10,406, sanctioned in December 2016, which prevents the re -re-election of mayors, councilors, account tribunes and provincial legislators.

The measure goes against what had been stated by the Provincial Government, although some Peronist mayors had already expressed their desire to modify the current ordinances and allow more consecutive mandates in the interior of Córdoba. “Approving a contrary municipal ordinance that excessively violates a provincial law is to contradict the basic principles of the normative hierarchies that the National Constitution invokes” the opposition mayors had manifested.

This is so because “Provincial Law 8,102 states in its first article that the regulations will be applicable in all municipalities not empowered to dictate their organic charter. Our city is framed in subsection 1 of article 1 of Law 8102, that is, , is governed by the provisions of that regulatory body”, they pointed out in their presentation.

However, the Ombudsman’s Office, headed by Mario Decara, was in charge of designing the ordinance that was voted on today. The document maintains that each municipality, due to the weight of its autonomy enshrined in the Provincial Constitution, has the power to regulate its communal electoral system and set its own rules, although respecting the limit of a single re-election.

What other modifications does the ordinance incorporate?

In addition, the expansion of the electoral roll of Tanti was approved to incorporate those over 16 years of age. also adopt the figure of “clean record” for candidates. “This new provision does not alter the rules of the game of an electoral process that has already been completed, but rather it applies to the next elections of municipal authorities,” says the foundations of the ordinance approved in Tanti.

With information from The Voice