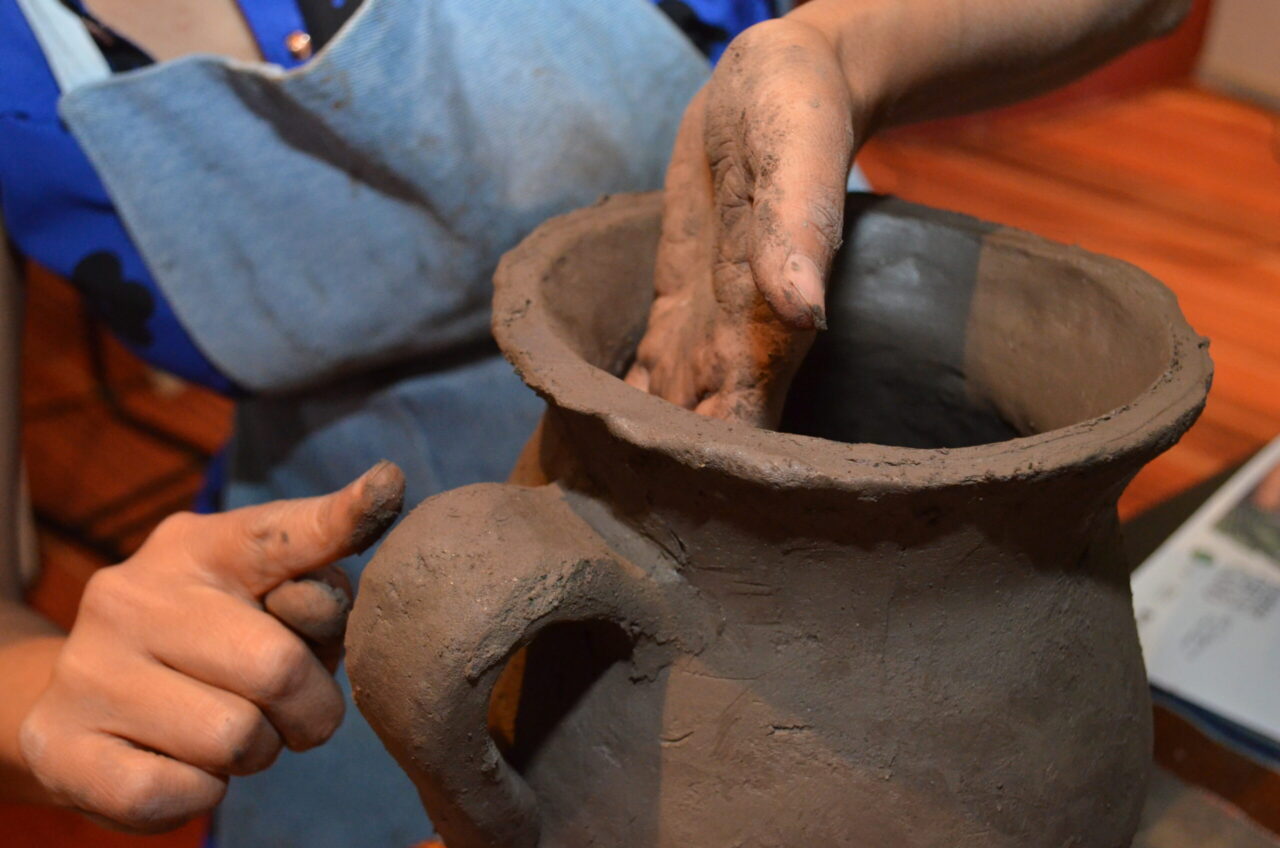 From April 9 to 17, the 39th edition of the International Craft Fair 2022 will be held at the Córdoba Fair Complex. The doors will be open between 15 and 22 hours and the value of the ticket is around $200. In this regard, Pato a la Mañana mobile spoke with Miguel Siciliano, Secretary of the Municipal Government of Córdoba.

In the first place, the official indicated that the fair itself has been going on for 40 years but this is the 39th edition because it could not be held in 2020 due to the pandemic. In addition, he was very enthusiastic about this year’s proposal, which, according to him, will have surprises. “We are very happy because the craft fair is a Cordovan brand,” said Miguel Siciliano.

The Secretary also distinguished art from crafts “The difference between art and crafts is that art is to be seen and crafts to be used. Finally, Miguel Siciliano invited everyone to visit the fair since “The first tourist who has the city is the neighbor of córdoba”.