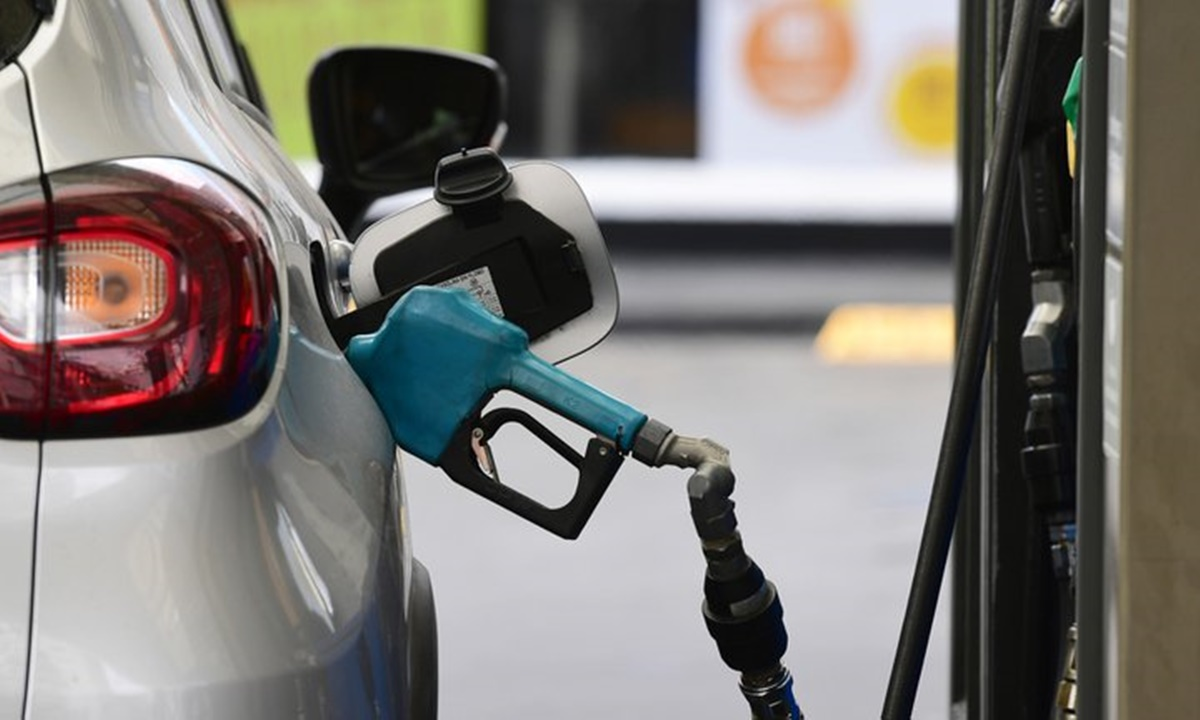 Since midnight this Sunday the company YPF increased the prices of its fuels by an average of 4% throughout the countryas can be seen from the agreement that the oil companies closed with the National Government a week ago when they joined the Fair Prices program.

Although the increase was agreed for Friday, December 2, it was finally impacted on costs from 0 on Sunday 4. This is the seventh increase in fuels so far this year, and the 26th, in general terms, since Alberto Fernández assumed the presidency.

The fuel company reported that will continue to make its “greatest productive and logistical efforts to sustain the supply of the national market in a context of sustained historical records of seasonal demand”.

The schedule was agreed with the companies YPF, Raizen (owner of the Shell brand), Trafigura (of the Puma network) and Axion and will continue with the following increases: 4% in January, 4% in February and 3.8% in March . When this process ends, the accumulated increase will be 16.7%