The academy could take the Oscar from Will Smith • Channel C 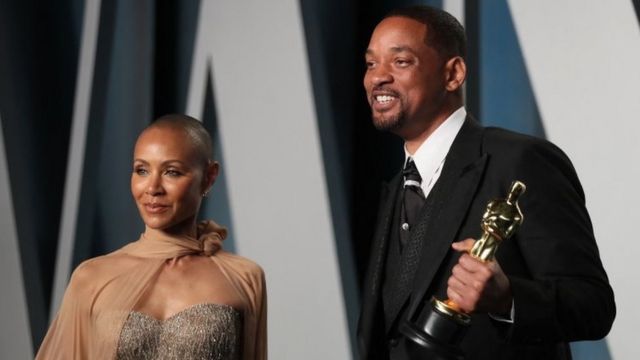 After the scandal involving actors Chris Rock and Will Smith, the Hollywood Academy opened a formal investigation to assess what actions will be taken against the actor for the slap he gave Rock at the 2022 Oscars.

Although Smith apologized to Chris Rock on social networks, the academy is evaluating removing him from the statuette he won as best actor for the movie “The Williams Method” for not respecting the “code of conduct” that the body requires at the party. Undoubtedly, this aggression was the star of the great gala night.

“I would like to publicly apologize to you. I was out of line and I was wrong. I am ashamed and my actions were not indicative of the man I want to be. There is no place for violence in a world of love and kindness, “he said on social networks and also apologized to the academy.

It all happened when actor Chris Rock took the stage and made a joke in bad taste against Jada, Smith’s wife who suffers from alopecia, a disease that causes hair loss. After seeing her displeasure, the actor went up and slapped her along with an insult: “Keep my wife’s name out of your damn mouth.”

Rock immediately claimed it was just a joke, but Smith still made no secret of his anger. After the fact, no legal action was taken against the winner and he expressed that, despite having made a big mistake, the jokes on his wife caused him to react emotionally.