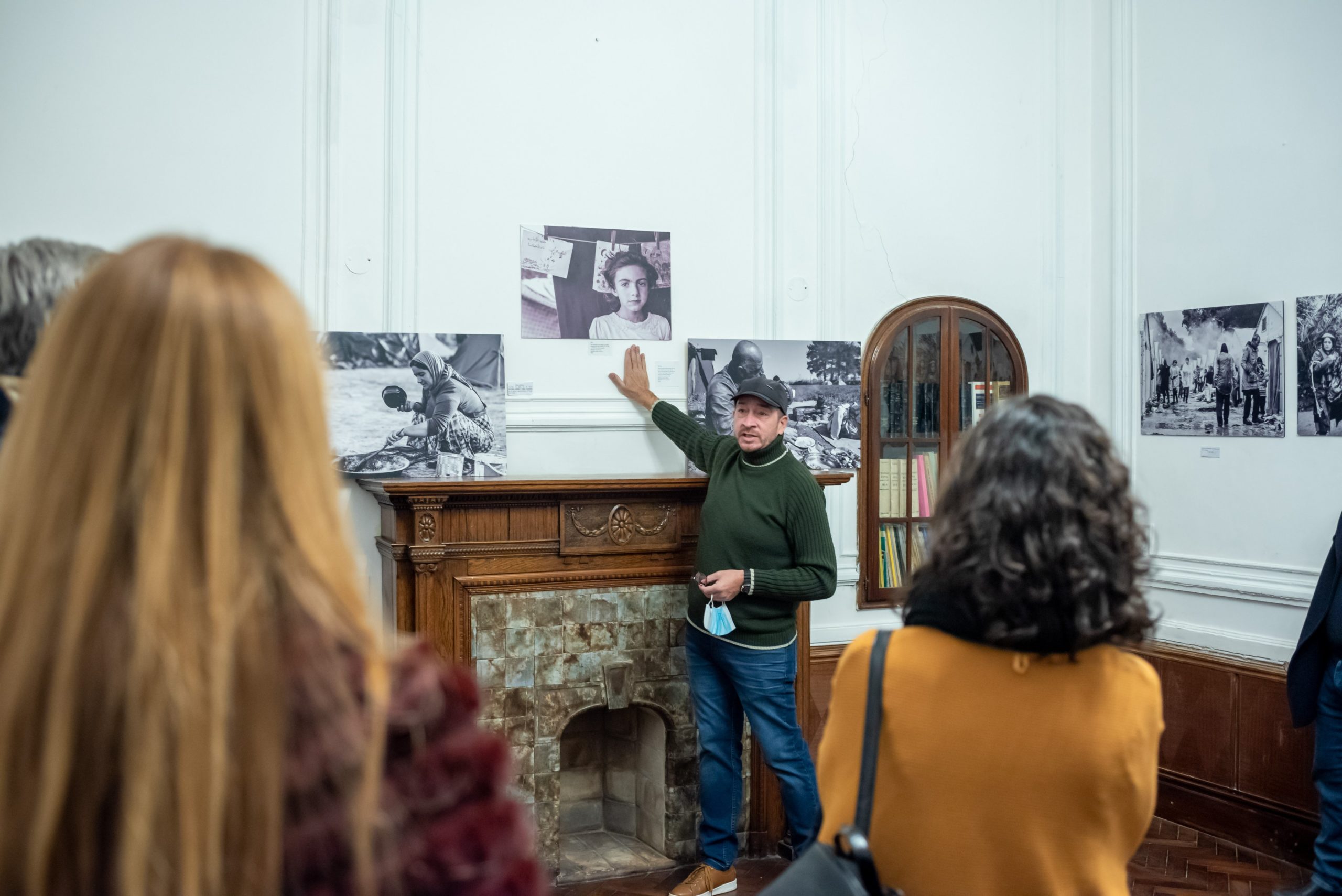 The Center for Attention to Migrants and Refugees (CAPeM), dependent on the Municipality of Córdoba, presented the photographic exhibition “The Aegean Sea Route”, belonging to the photographer Matías Quirno Acosta.

The photographs will be exhibited from June 23 to July 1 at the CAPeM headquarters, located at Caseros 356. It will be open to the public for free and can be visited from 09:00 a.m. to 5:00 p.m. with limited capacity of 120 people in the room.

The theme revolves around the different conflicts in the Middle East and North Africa and their impact on Europe through the portrait of the faces of civilian victims of terrorism and armed conflicts and of the people who risk their lives to help those who were abandoned. by negligence of governments and official entities.

Thus, it exposes the unjust reality of millions of people who flee from war and leave their homes to survive and achieve a dignified life.

During the activity, municipal officials, representatives of different communities, representatives of the Argentine UN agency (UNHCR) and migrants were present. At the same time, the prominent journalist specializing in international politics and human rights, Mariano Saravia, led the opening of the exhibition from Ukraine.

In this framework, the Secretary of Planning, Modernization and International Relations, Alejandra Torres, stated: “For us it represents a great challenge to be able to provide an adequate, urgent, efficient and sustainable response over time. We are the local governments who face the development and implementation of public policies of direct impact, for the assistance of this population that is in a situation of extreme vulnerability”.