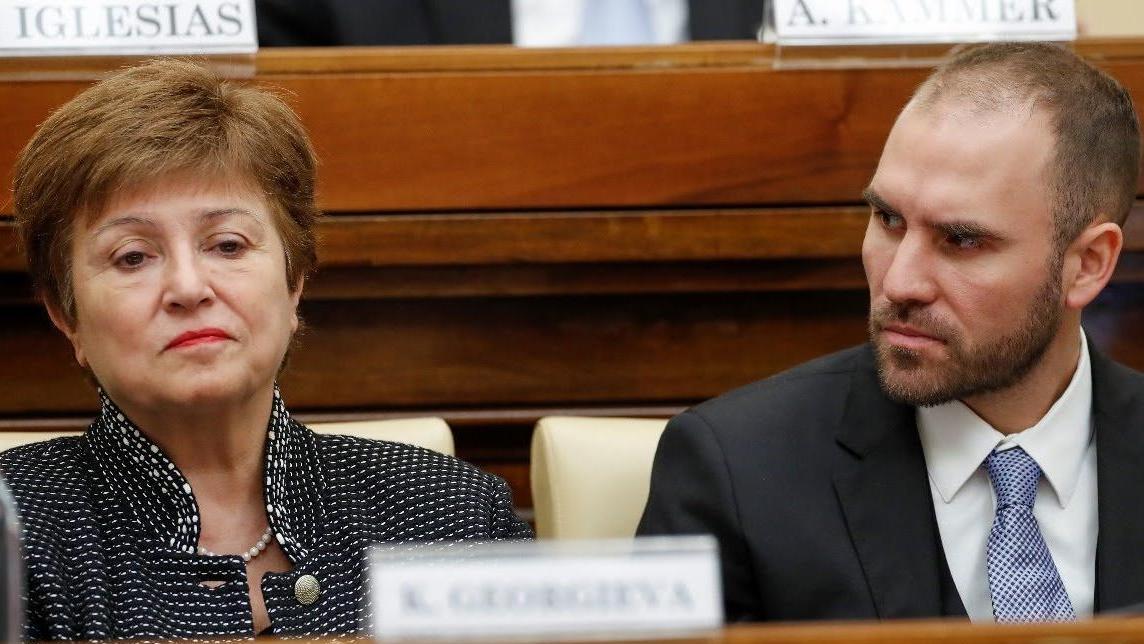 The Minister of Economy, Martín Guzmán, recognized that the program with Argentina that the board of the International Monetary Fund (IMF) approved on Friday could be revised due to international contingencies arising from the war in Ukraine.

In 2018, the government of Mauricio Macri and his allies from Together for Change took on the largest debt in history with the #IMF and carried it on the backs of generations of Argentine men and women. pic.twitter.com/wq4m7dAOJY

Guzmán pointed out that “in the last weeks of the negotiation and anticipating the development of the international situation, an attempt was made to articulate in a more profound way a language that would take into account that contingencies could arise that would require adaptation of economic policies, always seeking reach the economic and social objectives outlined and on the basis of the principles that constitute the agreement”.

However, he confirmed to graphic media in France that “it is an agreement that we want to comply with, because we consider that it is aligned with the premises that must be pursued, in order to give continuity to the strong economic recovery that the country is experiencing.”

Excellent meeting with the Minister of Economy and Finance of France @BrunoLeMaire. Thank you for the valuable support for the macroeconomic stabilization process in Argentina. We hope to continue deepening a bilateral bond that strengthens our economies. 🇫🇷 🇦🇷 pic.twitter.com/ibDXwav9UB

The data published yesterday by INDEC show that the economic recovery that Argentina experienced in terms of employment, production and investment in 2021 was really strong, far superior to any forecast.

Regarding the delicate global situation and Argentina’s position with Russia, he stated that “Argentina must work multilaterally, taking advantage of opportunities with all the countries with which it can build it. But it is also a priority to be able to contribute to an international order in which the societies of the world can coexist. A war is always harmful to humanity and is reprehensible”.

Specifically regarding the economic issue, he pointed out that “there was a potential for opportunities in sectors of the real economy, but for that potential to be exploited, there must be respect for a certain international order and a situation of peace.”

He also argued that “today the world is experiencing a difficult situation from the point of view of the tension in food prices” and stated that the war in Ukraine is generating “a distribution problem in the world.”