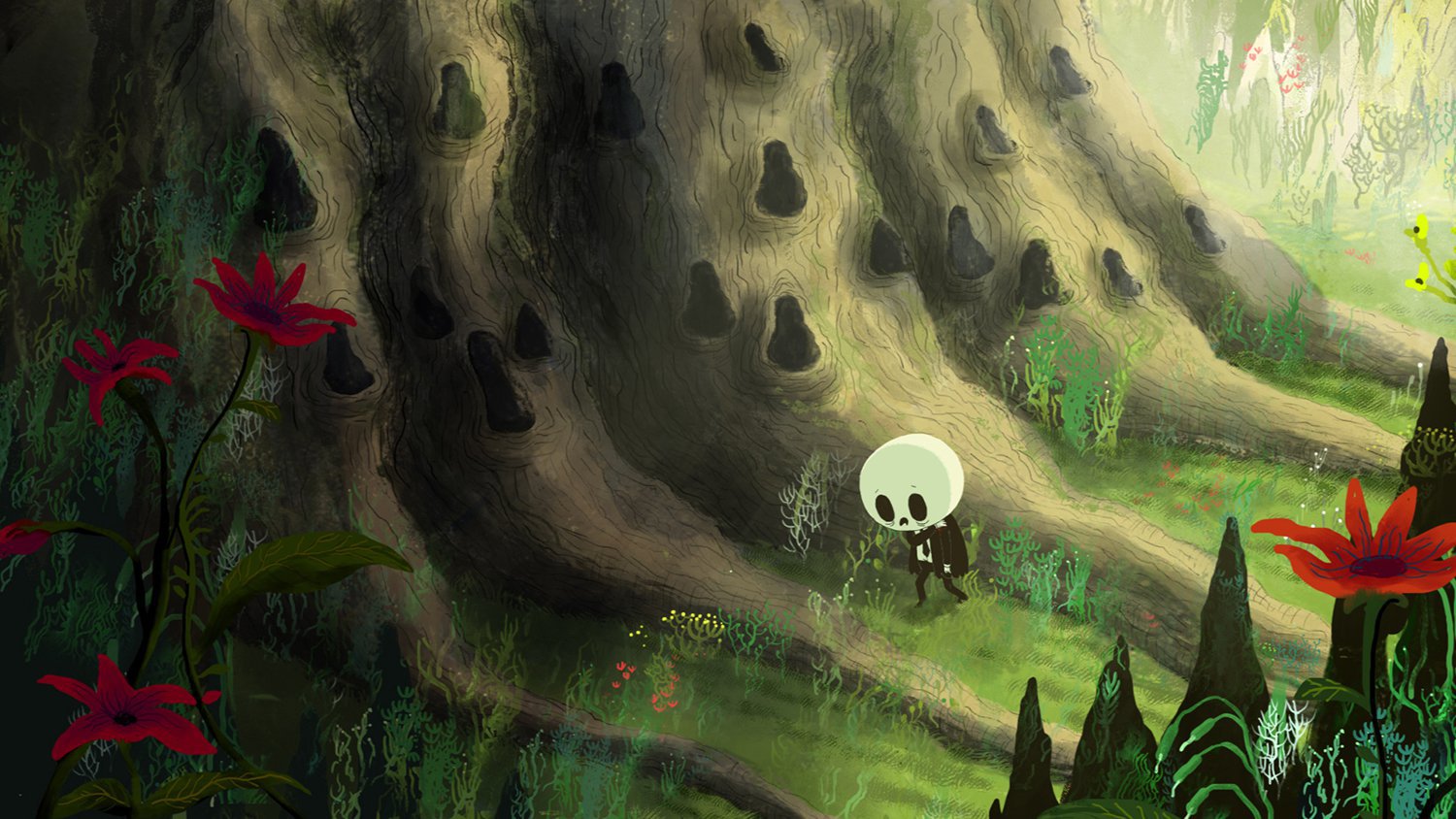 “Psychonauts, the forgotten children” is an animation gem directed by Alberto Vázquez and Pedro Rivero. A wonderful film that deals with very deep issues and taboos in our society related to depression, mental disorders and loneliness. The film has a long list of awards to its credit, including in 2016 it won the Goya Awards for Best Animated Film and in 2017 at the Platino Awards it won the award for Best Animated Film.

Referring to the film, Vázquez, one of its directors, assured that he was convinced that “the repulsive also creates a hobby and that beauty essentially arises from the strange union of the tender and the gloomy; a melancholy, cloudy and very sad beauty, but beauty finally”.

Read also: The movie that is all the rage on Netflix that in one week was seen by more than 47 million people

The critics of the world press describe it as a true cinematographic jewel. “The hand-drawn simplicity of these characters only serves to highlight the depth and complexity of their inner lives.“, “The characters move as Alberto Vázquez’s stroke requires and the visual language of the film imposes itself as a firm stylistic identity“, “Birdboy” is his own strange, woolly and surprisingly sensitive foray into the darkest corners of life,” These are just some of the criticisms.

The synopsis narrates “Birdboy and Dinki are two friends who struggle not to face the reality in which they live. As explorers that they are, they harbor the hope of finding a better place to live, because the island where they live is no longer what they live in. that it was due to an industrial accident, and the air you breathe is suffocating”