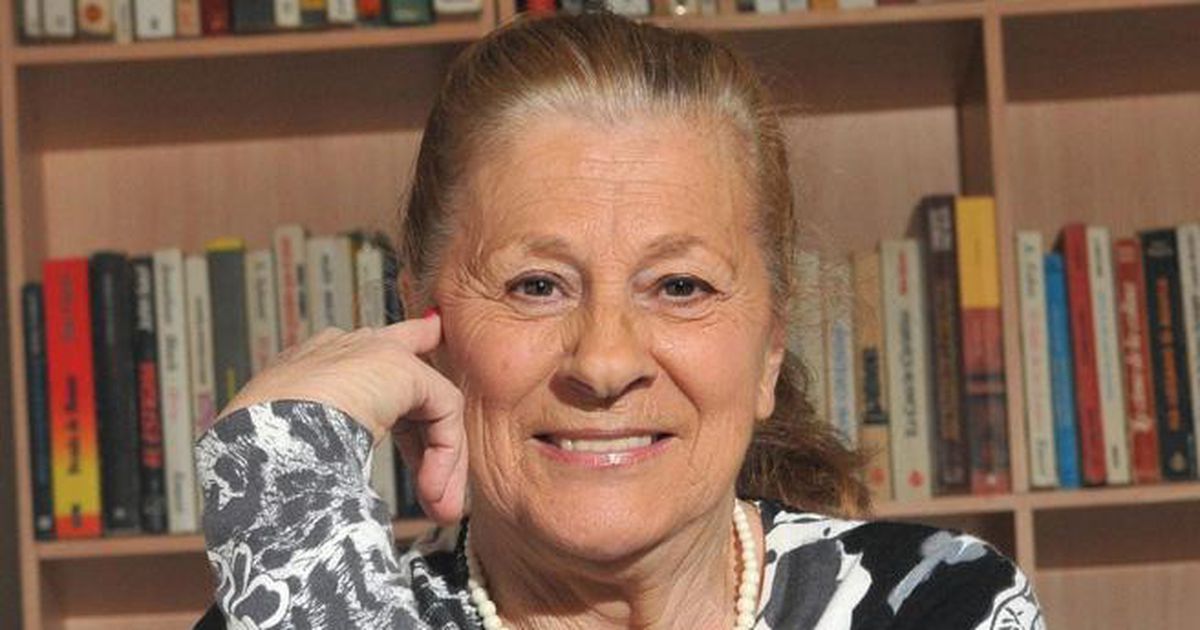 This Wednesday, the renowned broadcaster Clindy Suárez passed away. The woman, considered an emblem of the Córdoba media, was 84 years old and had been admitted to the Italian Hospital for the last time after suffering from various ailments.

He was born in Rosario, but developed his professional career in the Córdoba media. He was part of LV2, LV3 and Channel Twelve. She was also a radio theater actress and host, and for 20 years she was part of the Cosquín Folklore Festival in her role as commercial announcer.

In 1997, he hosted Córdoba’s first program in the morning, live, which was called ‘Not late, not early’.