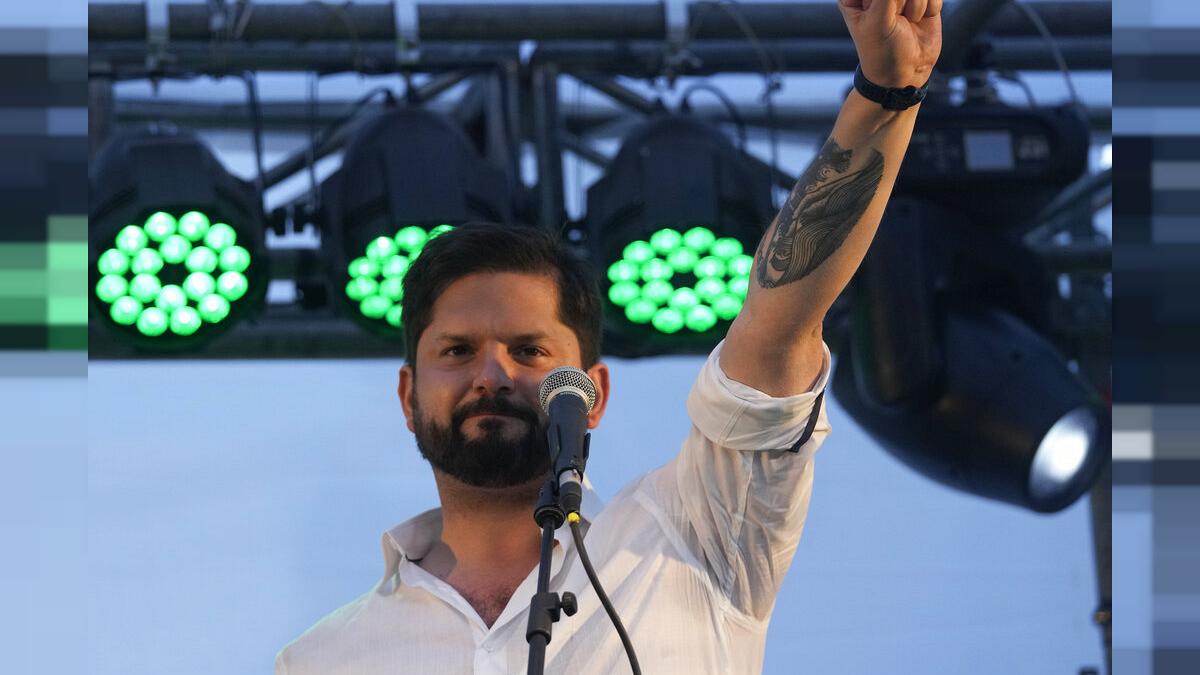 President Alberto Fernández and his Chilean counterpart, Gabriel Boric, shared a musical meeting at the Kirchner Cultural Center. The proposal brought together artists from different generations and musical currents from both countries who were grouped in an orchestral ensemble, with original arrangements composed for the occasion.

The concert featured reversals of popular culture classics from both countries and included songs by Violeta Parra, Víctor Jara and Luis Alberto Spinetta, among others.

Then, the Argentine head of state offered a dinner of honor to his Chilean counterpart at the CCK.

Gabriel Boric, who visited the Government House, the National Congress and the Supreme Court of Justice on Monday, has a full cultural agenda planned for his first international visit as President.

This Tuesday, first thing in the morning, the Chilean President will inaugurate the business forum of the Argentina-Chile Trade Committee, in which about 50 businessmen from both countries will participate and which will be held at the Argentine Foreign Ministry.

He will then attend the ESMA Memory Site Museum and tour two new exhibitions at the National Museum of Fine Arts: The forgotten exhibition and a reading of four Chilean artists, CAYC: Chile-Argentina: 1973-1985-2022; and Sara Facio, Photographs 1960-2010.

The Vice President of the Supreme Court of Justice of the Nation, Carlos Rosenkrantz, received this Monday at the Palace of Justice the President of the Republic of Chile, Gabriel Boric Font, within the framework of the state visit that the president is making to Argentina .

The meeting was also attended by the Senior Minister of the Argentine Court, Juan Carlos Maqueda; the president of the Supreme Court of Chile, Juan Eduardo Fuentes Belmar, and the Chilean ambassador to our country, Bárbara Figueroa Sandoval.

The meeting began in the entrance hall of the Palace, where the visitors’ book was signed, to then move on to the Ambassadors Hall, on the 4th floor, where a private meeting was held and institutional gifts were exchanged.