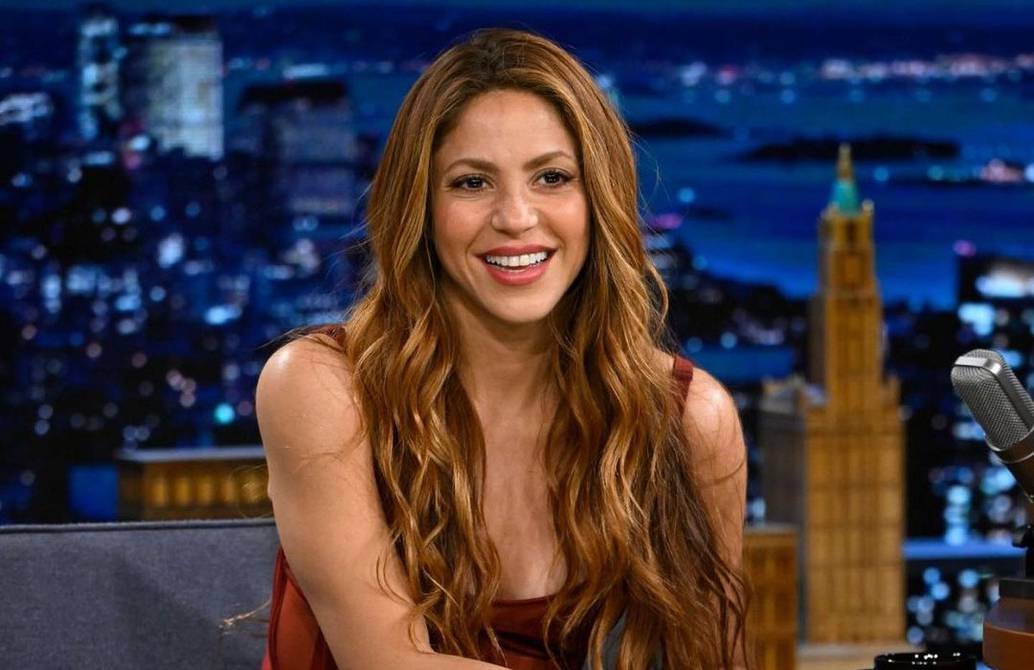 The Barcelona Prosecutor’s Office requested this Friday a sentence of eight years and two months in prison for the singer Shakira, whom it accuses of six crimes against the Public Treasury for an alleged tax fraud of 14.5 million.

The penalty would mean her entry into prison if she is attended by the court that should try her, since it exceeds the two years that would allow her to avoid jail. The Public Ministry presented her indictment before the court instructing the case, after the Barcelona Court confirmed that she should go to trial.

The case began in 2017 when the so-called “paradise papers”, an investigation carried out by the International Consortium of Investigative Journalists (ICIJ), revealed that the Colombian singer lived in Barcelona with her then-husband, the soccer player Gerard Piqué, and their two children, but was allegedly domiciled in the tax haven of the Bahamas.

The investigation also ensured that the singer managed in two countries with tax advantages, Malta and Luxembourg, about 31.6 million euros for copyright of her songs.

His legal team held talks with the Barcelona Prosecutor’s Office to reach an agreement that would reduce the sentence that could correspond to him, but decided to reject the latest offer from the Public Ministry.

Shakira assured through a statement that she chose to “leave the issue in the hands of the law, with the tranquility and confidence that the Justice will prove her right.”