The BCRA raised the interest rate to 47% • Channel C 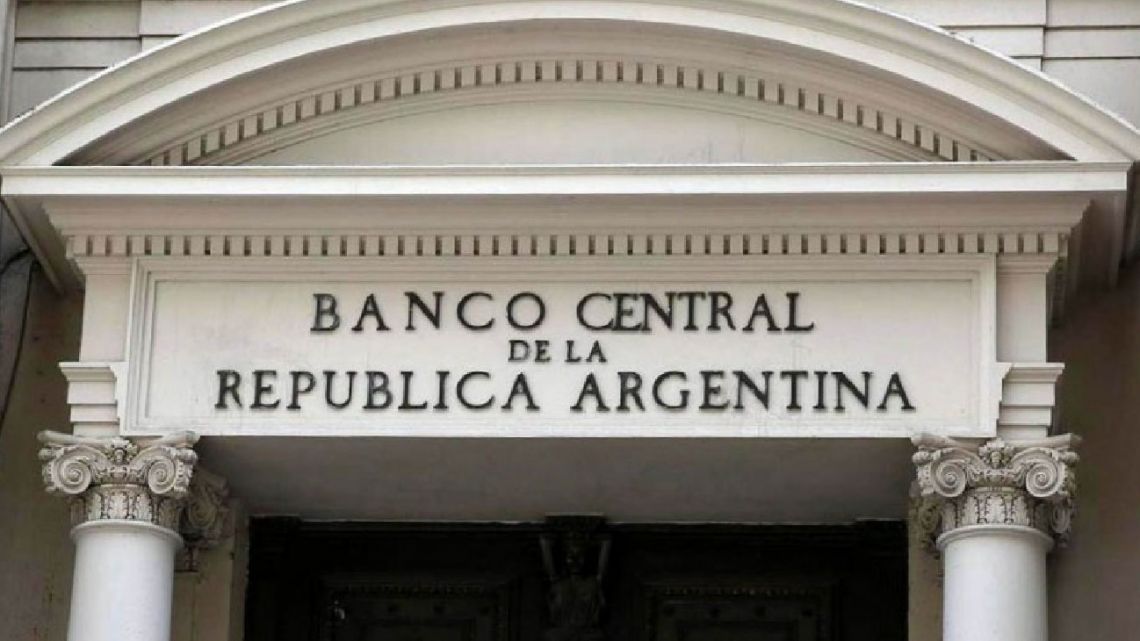 The Central Bank of the Argentine Republic (BCRA) today raised the reference rate 250 points to 47%, as reported in a press release. This was the second rise in less than a month since the previous one had occurred on March 22, when it was adjusted from the 42.5% in force at that time.

The increase is in response to the rise in prices that has occurred in recent months and that reached a peak of 6.7% in March, which results in annualized inflation of 117%. Just as the Secretary of Commerce, Ricardo Feletti, had done, the entity in charge of Miguel Pesce, warned that “complementary measures” are needed linked to the economic policy in charge of the minister, Martín Guzmán.

The rise in the reference rate deteriorates the balance of the BCRA since it has to face liabilities (Leliqs and passes) for 5 billion pesos. The part of the BCRA indicated that the increase in the interest rate is “in response to the shock of commodities.”

Likewise, it established that human persons, the new floor is 46% per year for 30-day deposits up to 10 million pesos, which represents a yield of 57.1% of the effective annual rate (TEA). For the rest of the fixed-term deposits of the private sector, the guaranteed minimum rate was set at 44%, which represents an Annual Effective Rate of 54.1%.

Finally, he stressed that “the present rise in the interest rate is consistent with an evolution of the remunerated liabilities of the BCRA that would end in 2022 at levels that, measured in terms of GDP, will be below those at the end of 2021.”

The BCRA today increased the interest rate #Monetary politics in response to the commodity shock.
It ordered to raise by 250 basic points the annual nominal interest rate of the Liquidity Letters #Leliq at 28 days, going from 44.5% to 47% ▶️ https://t.co/Cla4XGQ6pV