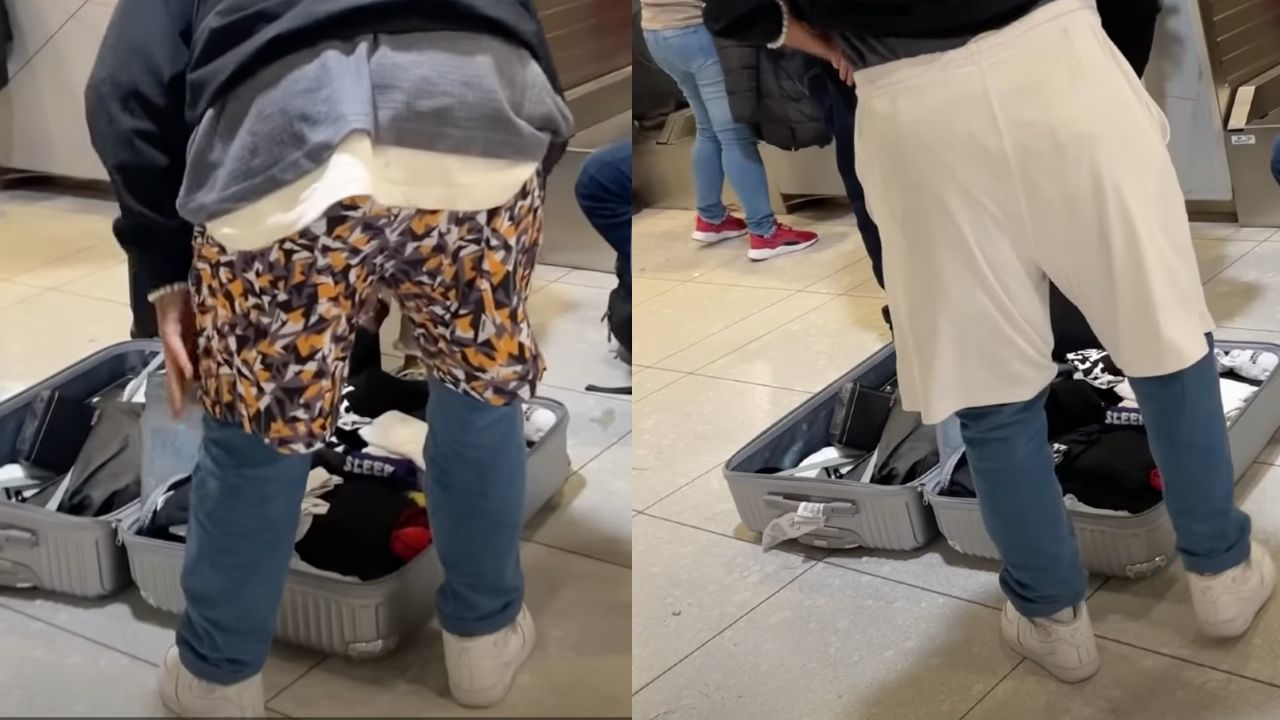 Airlines charge considerable sums when a tourist exceeds the stipulated weight for cabin luggage and even those that go in the hold of the aircraft. For this reason, a citizen traveling from Buenos Aires, Argentina, to Colombia caused great curiosity at the airport. He was convinced that he wasn’t going to pay a peso more for his extra luggage, so he decided to make a somewhat curious decision.

In a video clip you can see how the subject unpacks his beach clothes and begins to put them on top of the one he was wearing. This presumably with the purpose of subtracting weight from his luggage and not charging him an extra value.

Passenger is putting on clothes to reduce the weight of the bag… at the checkin 😂😂 now in Ezeiza. Flight to Bogota pic.twitter.com/eFzGfoShtS

The curious way to dodge the extra payment quickly went viral and generated all kinds of comments on social networks. This fact was even reported by an expert travel blogger from Argentina known as Sir Chandler Blog.

The fact that occurred at the Ezeiza airport, Buenos Aires, made some of the Internet users take out their most creative side and compare the subject with the character of Joey Tribbiani, when he puts on all of Chandler’s clothes.