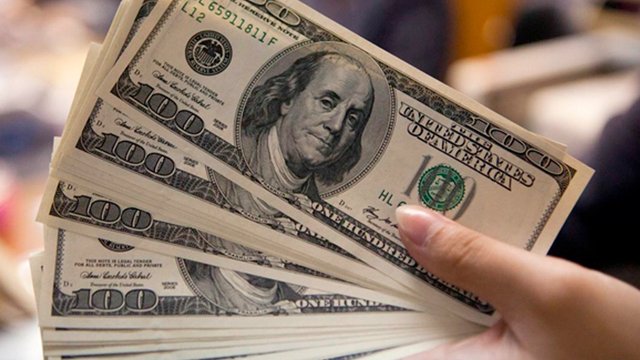 The blue dollar pierced this Monday the $200 floor, its lowest price since last December 21, while the shares reached their fourth consecutive advance and the country risk was at the lowest value of the year.

The informal ticket fell $1, quoted at $199 and the exchange gap was reduced to 78.4%, the lowest value since the beginning of July last year. The previous week, the parallel dollar had been under pressure from the downside and has now accumulated a drop of $2, the second in a row.

The wholesale dollar closed at 111.57 pesos, 35 cents above the previous closing and the exchange rate gap reaches 78.4% compared to the blue, the lowest since July 6 last year when it reached 78.3%.

On the other hand, the country risk measured by the JP Morgan bank fell 21 units for Argentina, to 1,693 basis points, the lowest level of the year.

#Markets 📊📈💵
The blue dollar is falling again and is selling for $199 in the City. pic.twitter.com/v8EtKQ3WFw