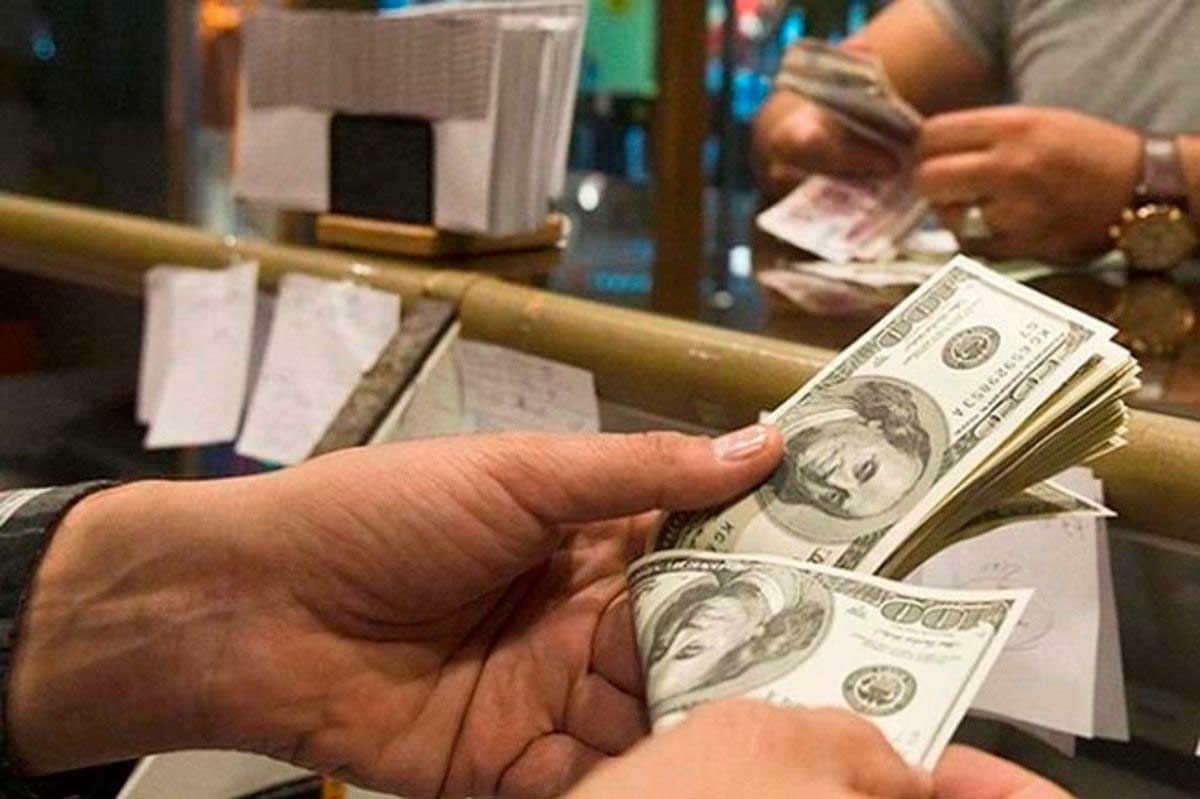 The last week of June began with all dollar prices on the rise, especially the blue dollar, which is sold at no less than $233 in the caves of Cordoba, while in Buenos Aires it is a few pesos lower, selling for approximately $229.

In this way, the informal currency renewed its record and maintains the gap with the wholesale official above 80%.