The blue dollar in Córdoba climbed to $303 • Channel C 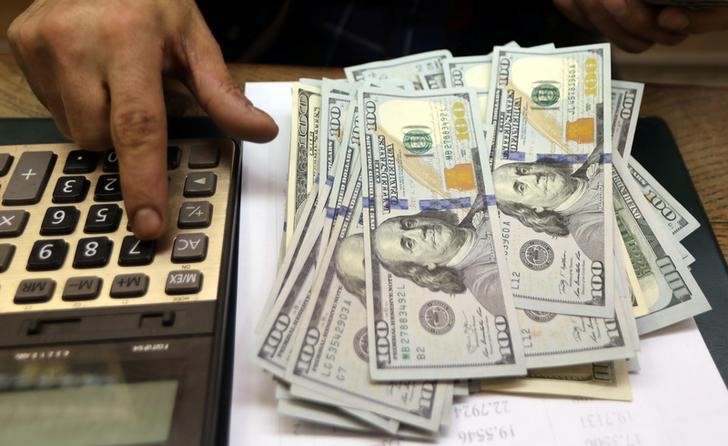 Homeless. The blue dollar has been leading a new historical escalation in economic uncertainty, and in Córdoba it reached $303 for sale today. Although it had opened the day with a slight rise compared to Monday (284 pesos for the purchase and 294 for the sale), after noon it made a significant jump and set a new record.

In Buenos Aires, on the other hand, it is available at $295 for the purchase and $301 for the sale. In this way, the gap with respect to the official wholesaler is widened to more than 130%.

Although the financial dollars started stable, the Cash with Liquidation (CCL) also shot up to $306.22 and the MEP is trading at $299.37.

At the end of the day on Monday, Argentine bonds in dollars reversed the increases they showed at the beginning of the day and ended this Monday again in the red. Thus, they hit new lows since they were issued, with which the country risk continued to advance and exceeded 2,800 basis points, a new record since the debt swap.

Also: Gustavo Peralta: “Tourism in all parts of the world is the solution”