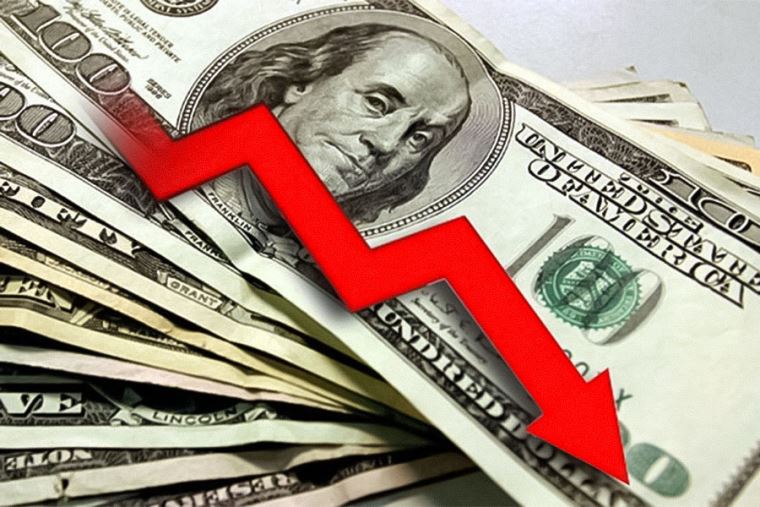 This Monday, after the recovery of currencies in the Central Bank of the Argentine Republic, the blue dollar remained calm and began the week calmly, without abrupt changes. Last week it had closed at $316, today it dropped a peso but at the close of the blackboards it returned to its initial value.

This occurs in the first official week of the operations of the new soybean dollar, which will be located at $230 throughout the month of December, and through which the Government guarantees liquidations for US$3,000 million.

It should be remembered that during November there were large increases: in one month a total of 24 pesos increased. Thus, in Córdoba the informal currency trades at $309 for purchase and $316 for sale.

How are the other values?

It may interest you: In November, $130,000 was needed to avoid falling into poverty