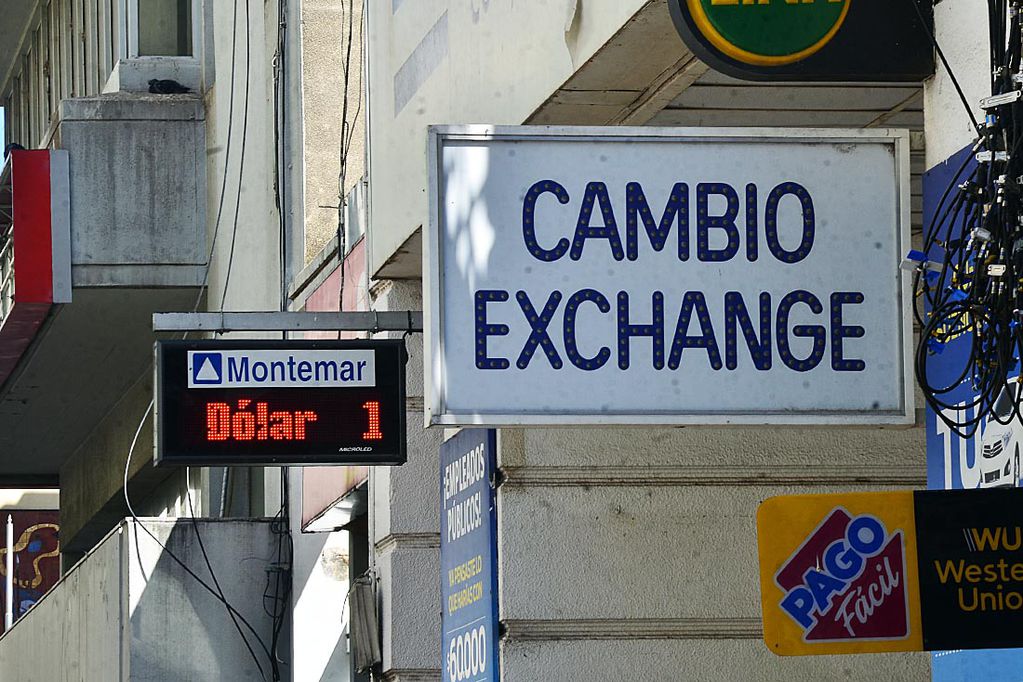 The first economic consequences of the assumption of Sergio Massa as Minister of Economy, Agriculture and Production are already beginning to be noticed in the exchange houses and in the parallel markets. After an all-time high of $355 in mid-July, the blue dollar started the week and the month with a sharp drop, trading at $270 for purchase and $285 for sale in Córdoba. On Friday it had closed at $299.

It may interest you: Massa named his first officials: Who are they?

During the past month, the currency climbed $58 on average -in the caves of Buenos Aires- in the informal segment. It should be remembered that in June it had ended at $238. Since it touched its historical nominal record, the blue accumulates a drop of $56.