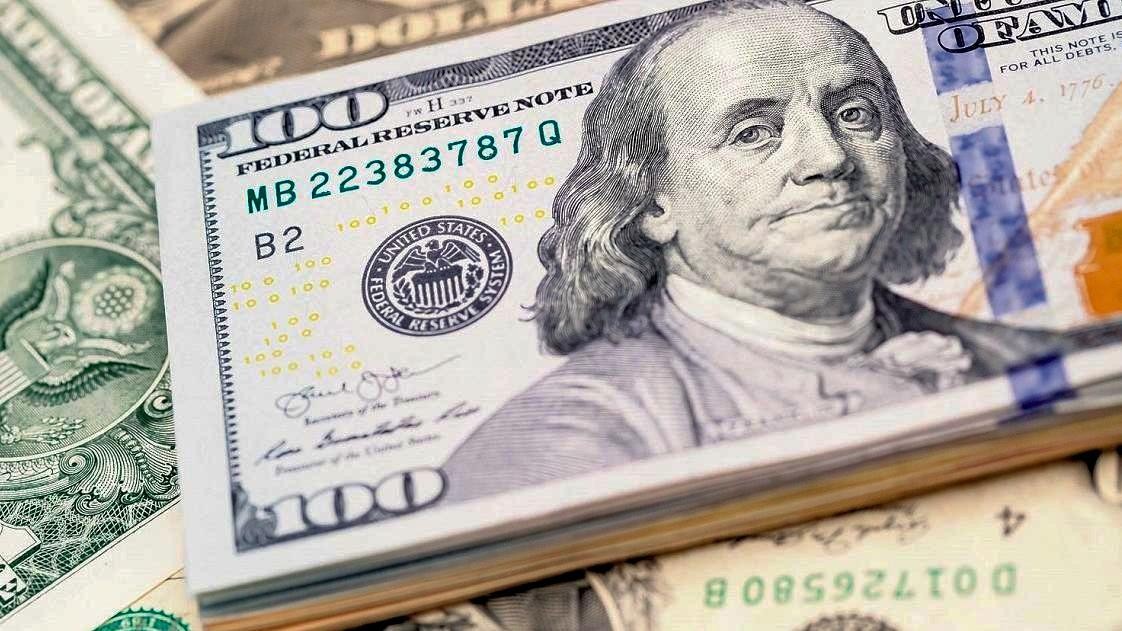 The blue dollar rose $1.50 again and closed on the selling side at $199.50, the maximum of the last two weeks. After surpassing the savings dollar, the parallel dollar continued to be the most expensive in the market and closed the buying price at $196.5. The blue’s exchange gap with the wholesale price stood at 75.1%, the highest level in 12 days.

The value of financial dollars rose $5 in the last two days while the parallel advanced $4.50, equivalent to a 2.3% increase. The Central Bank (BCRA) sold more than USD 35 million in the month and has a positive balance of USD 130 million, after two days in which it had accumulated reserves.