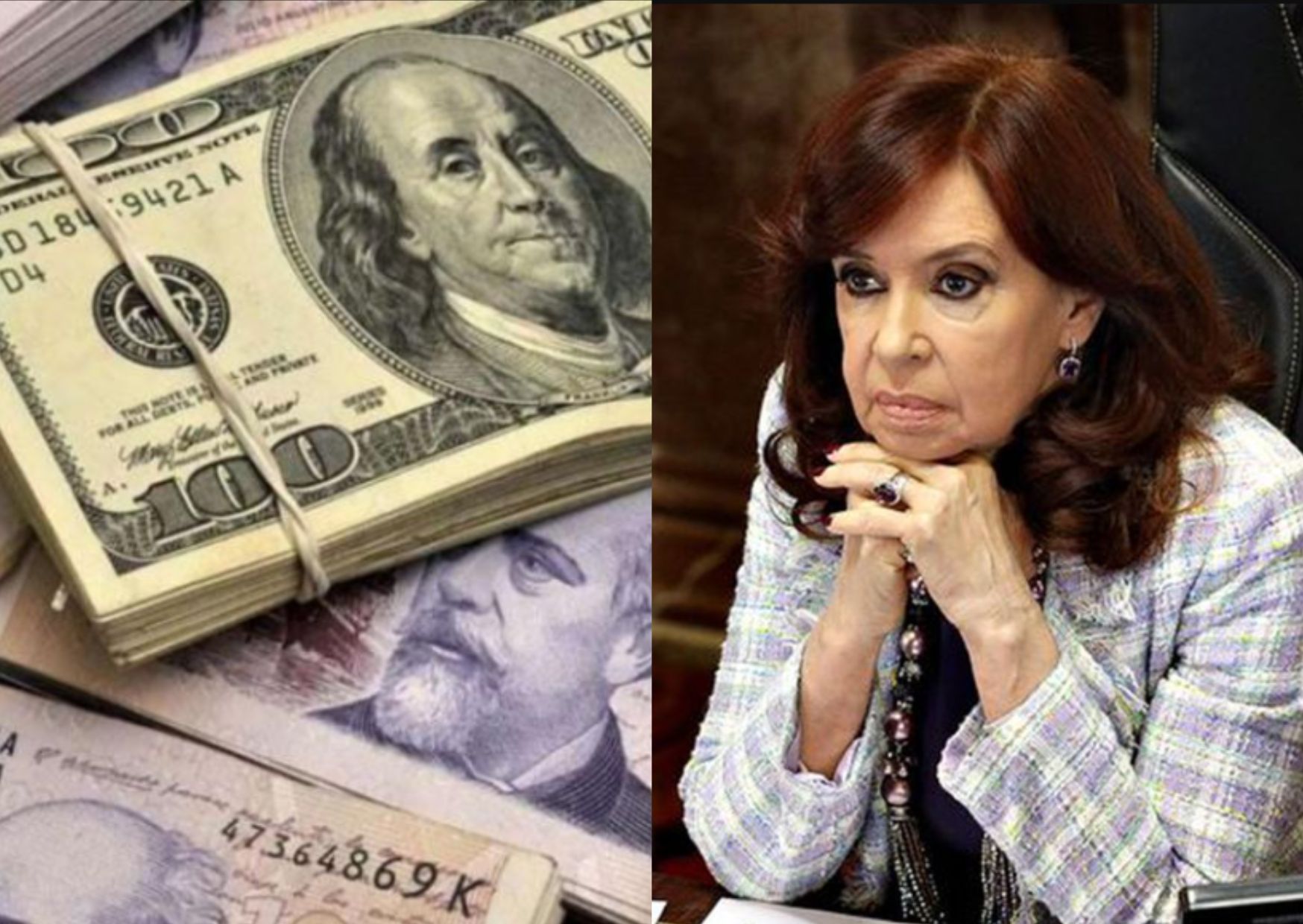 Despite the political situation of recent weeks, the informal dollar had remained relatively calm. At Monday’s close, after the completion of the allegations in the Vialidad case and the prison request for Cristina Fernández and a dozen other defendantsthe blue dollar started the week at $287.00 for purchase and $292.00 for sale in the Buenos Aires caves.

This new rise widens the gap to more than 115% with respect to the wholesale official exchange rate and 105% in relation to the retail average.

Read more: They will increase the minimum wage: 21% in three sections

The Central Bank bought US$140 million in the market on Monday after changes and has just accumulated another US$145 million in the previous week, after a long streak of negative daily balances. Thus, the monetary authority accumulates eight positive rounds, totaling US$280 million, according to market sources.

According to official data, the increase in energy imports and a sharp slowdown in exports caused the trade balance to register a deficit of US$437 million in June, which contrasts with the surplus of US$1,536 million that had been generated the same month last year.