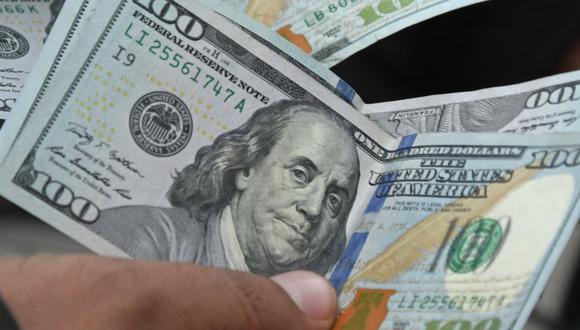 The blue dollar soared today to a record $260 at the selling point and $245 at the buying point, in the midst of a convulsive marginal market that reached $290, although with few operations. In this tense scenario, the Central Bank had to sell US$98 million.

The gap between the different exchange rates exceeded 100%, in a context of financial uncertainty that led the blue dollar to reach a new nominal historical record.

Around noon, the parallel sold for as much as $290 in some caves, though it later fizzled out.

The escalation that followed the resignation of former minister Martín Guzmán meant an increase of $21 and 8.7% on the first day after the political crisis that triggered the official’s departure.

The scenario of uncertainty moved to the provinces where the prices in Santa Cruz and Tierra del Fuego reached $274, the highest value in the entire country.

In the province of Buenos Aires, Córdoba, Santa Fe and Salta, the informal dollar was sold at $272, just one step below the national maximum.