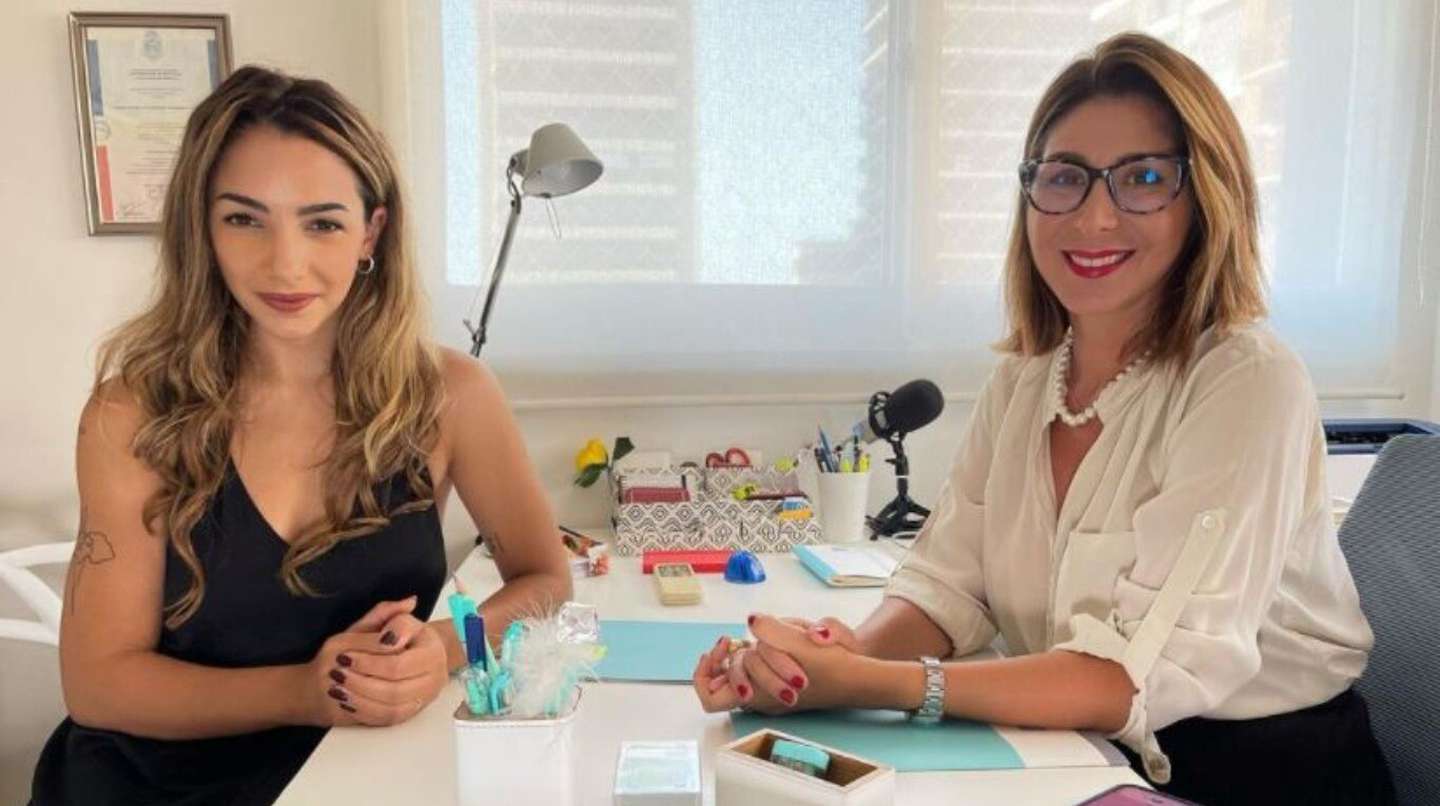 The federal judge of São Paulo, Ali Mazloum, rejected the request of the actor Juan Darthés to postpone the restart of the trial for the complaint of sexual abuse filed by Thelma Fardin, who was a minor at the time of the events.

Darthés’ defense requested to postpone the hearings that were scheduled for the next few days, since they are expected to testify for the first time in the investigation.

Juan Pablo Gallego, Fardin’s lawyer, in dialogue with Telám confirmed: “The trial must continue, there is little left and the evidence incriminates Darthés.” The lawyer explained that “the only thing left is the expansion of the investigation of Darthés as a defendant, the statement of his wife and the testimony of Thelma’s sister that was requested by the defense”.

The magistrate stated that, with this ruling imposed by Judge Mazloum, “the risk of prescription that we believe was the intention of the accused is mitigated.”