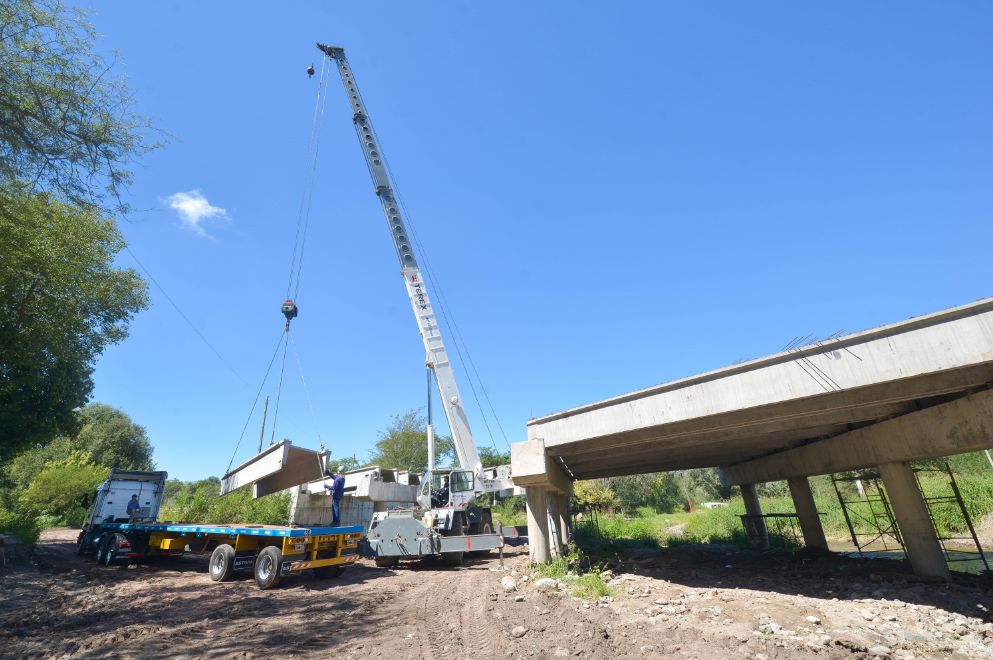 This Monday, through the Provincial Directorate of Roads, the Ministry of Public Works put out to tender the new bridge on Provincial Route 2 and the railway that will be built on the southeast arch of the Villa María – Villa Nueva Beltway to be built by the Province. To carry it out, a investment of 530,315,968 pesos, and will also include its paving, as well as another bridge over the Río Tercero.

According to the Government of the Province, the work will be of great importance for the area by virtue of the productive, industrial and commercial activities that characterize it. Since the bridge is to bridge the difference in levels and allow the underpass of Provincial Route 2 and the railway, it is planned to build a precast concrete retaining wall with strips behind each abutment.

The companies VADIEG SA, Construcciones Orodaz SA and Vial RG SA presented themselves at the certification