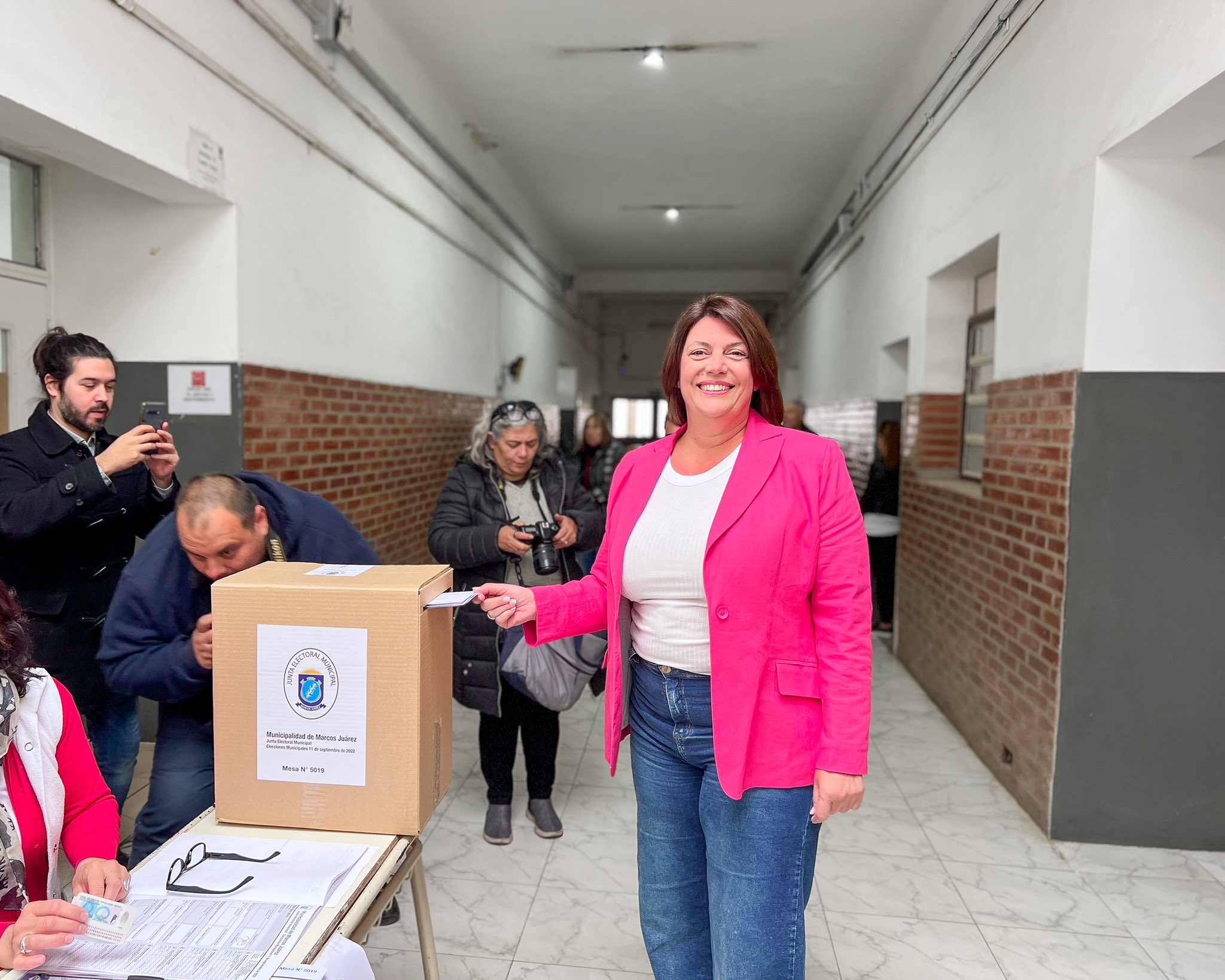 As had already been foreseen, the four candidates who aspire to succeed the current mayor of the city of Marcos Juàrez already voted during the morning of this Sunday. The elections were carried out through the single ballot system, as in previous municipal elections.

For the Labor Party, Nicolás Barrera appears, who broke in shortly before the closing of the list to compete in a totally polarized scenario. For the Together for Change party, the former President of the Deliberative Council Sara Majorel is running, while Verónica Crescente is running for the United for Marcos Juárez party, accompanied on the list by the Director of the Hospital and former candidate for Mayor, Eduardo Foresi.

So far the elections have been taking place at a good pace and without any setbacks. If this rate is maintained, it is expected to exceed 75% of the voter registration, as was repeated in the last two Municipal Elections.