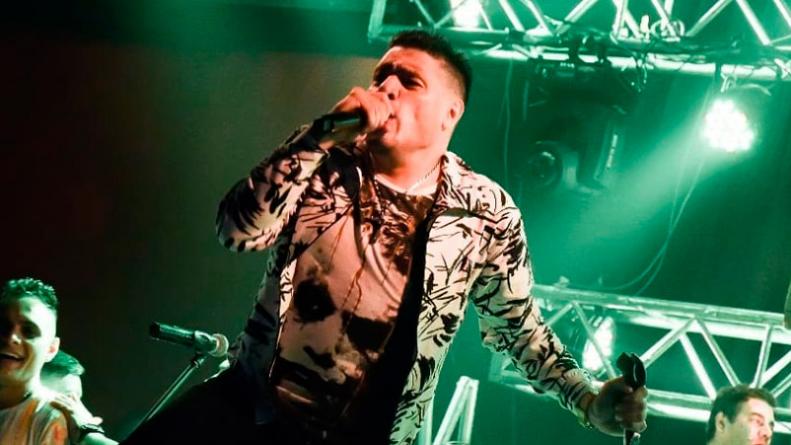 Over the weekend in Plaza Dorrego in San Telmo, Buenos Aires, a boy named Juan Cruz went missing. What caught the attention was the Argentine ingenuity of a musical group that began to sing so that the minor could be reunited with his father. While the child was raised on the shoulders of a man, hundreds of people began to applaud and sing “Eduardo, come look for Juan Cruz”. Fortunately, in the end, father and son merged into an embrace.

The theme became a hit that exploded on social networks and added thousands of views. In the world of the internet, memes, remixes and jokes are already circulating around the unusual situation.

After this situation that was immortalized, La Banda de Carlitos shared some memes through its social networks anticipating that it is preparing its own quartet version. “Enough… no more, no more. You start and then I have to start doing those songs,” the group published.

Will this be the next great theme song from Argentina?