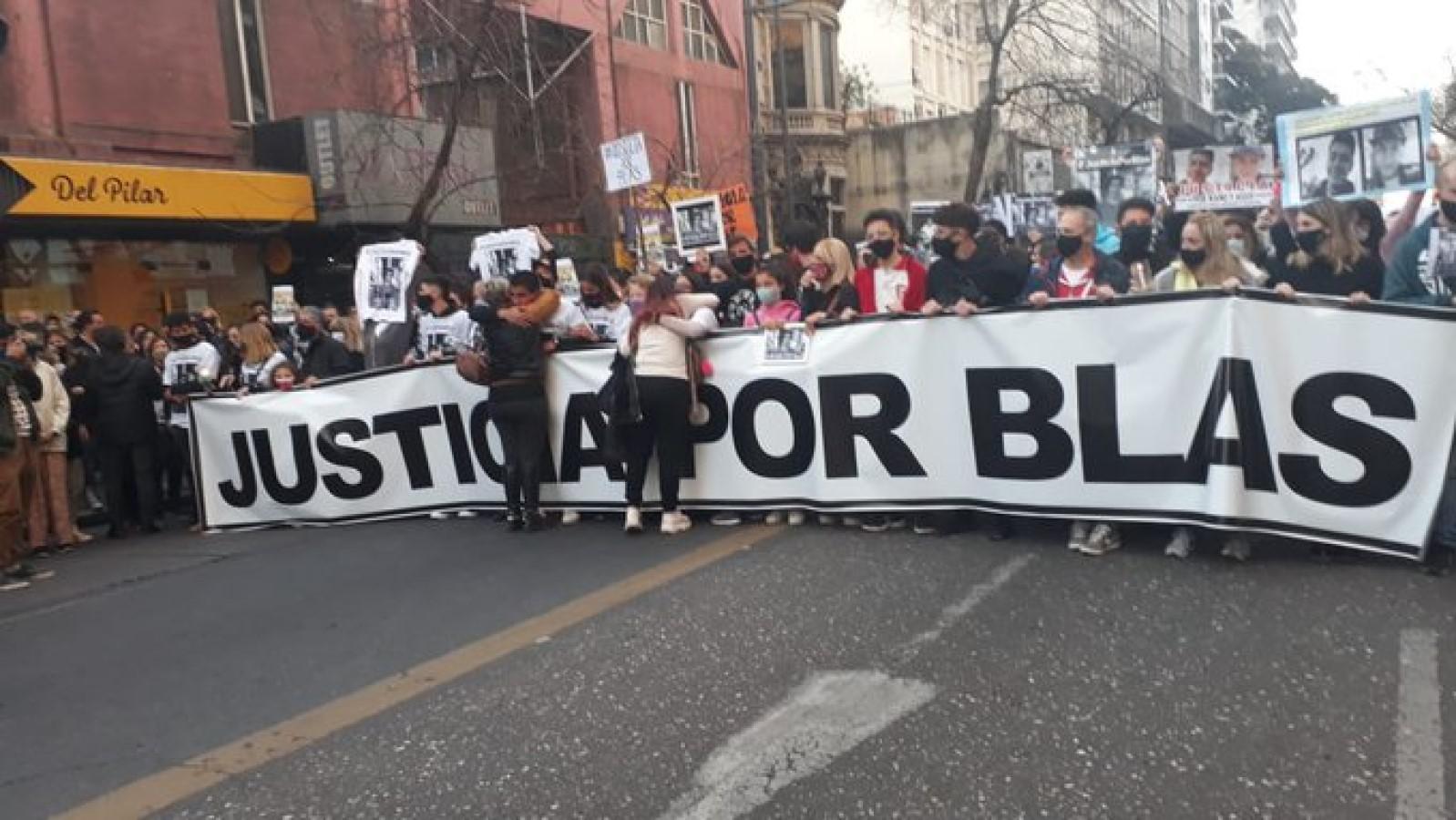 In the last few hours, the Chamber of Accusation that is carrying out the case of the murder of Valentino Blas Correas (17) confirmed his elevation to trial. The crime and its subsequent cover-up by the police leadership of that time to the officers who were involved in the crime are investigated.

The decision stems from the court’s rejection of the appeals filed by the defense of two police officers, who are charged with the murder and cover-up. This ratifies the hypothesis about the existence of maneuvers by other officers to plant a weapon and then stage its discovery, with the consent of the superiors who were in charge of the police personnel involved in the shooting that night.

In addition, the court rejected a statement of evidence and the request for a fifth expansion of the statement of one of the accused; and it was considered that the proposal was an unnecessary delay in the preparatory criminal investigation, among other grounds put forward by the cameramen María de los Ángeles Palacio, Patricia Alejandra Farías and Maximiliano Octavio Davies.

With information from The Voice