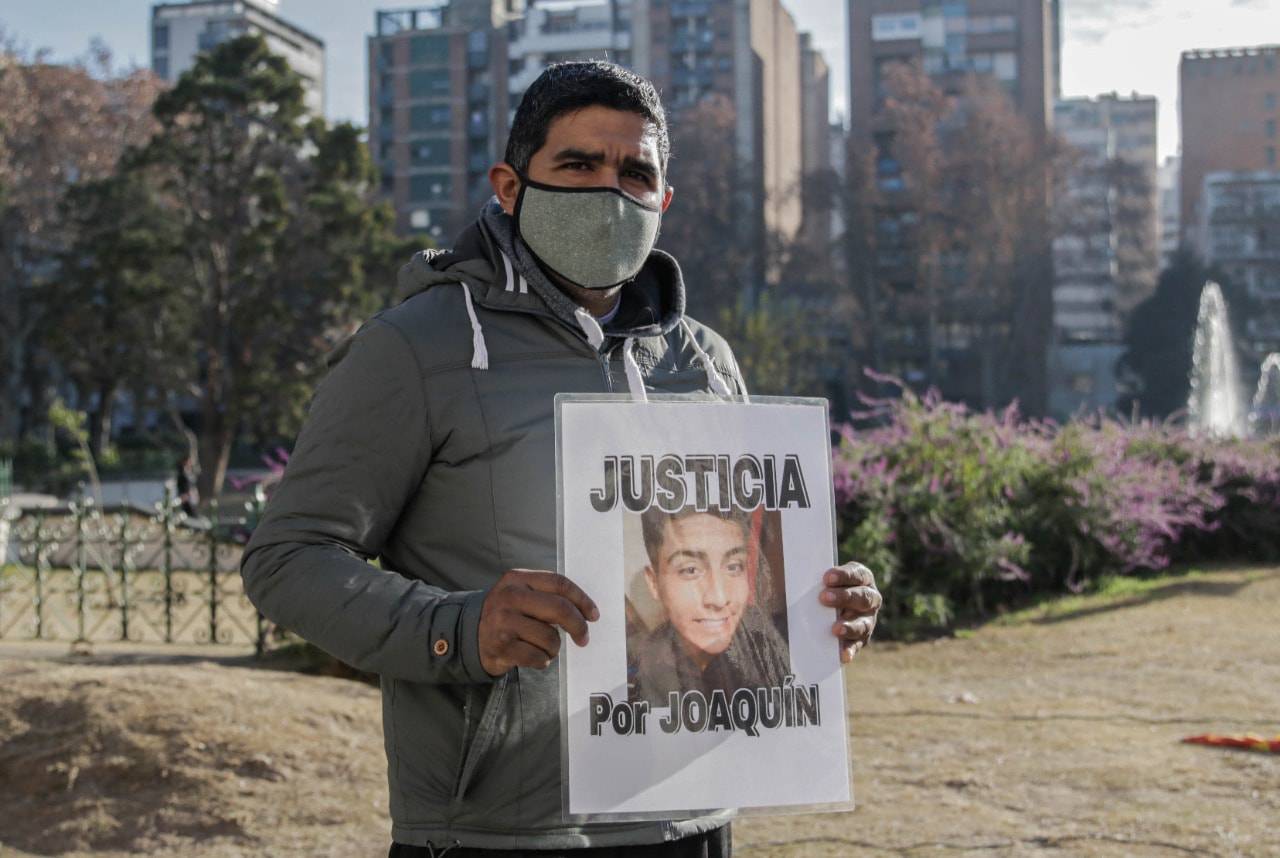 The elevation to trial for the murder of the adolescent Joaquín Paredes in October 2020 was confirmed. The case was classified as easy trigger, since the young man was shot in the back by the Police in Paso Viejo, department of Cruz del Eje , for allegedly failing to comply with social isolation due to the pandemic. The elevation to trial had been requested in April.

Deputy Commissioner Sosa Gallardo, must respond as the alleged perpetrator of the crime of qualified threats for the use of a firearm. Joaquín’s family expressed their dissatisfaction with the progress of the case as they stated that half of those involved have been released on bail.