The Central Bank assured that the reserves “are enough” • Channel C 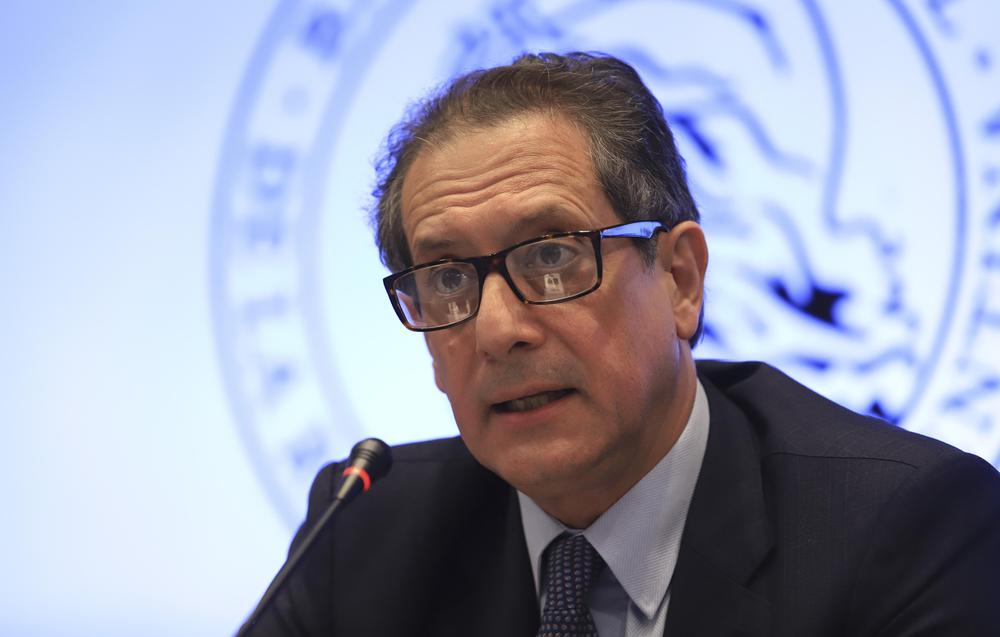 The president of the Central Bank (BCRA), Miguel Pesce, ratified this Tuesday that foreign exchange reserves “they are enough” Currently, he denied that a devaluation is necessary and maintained that the situation in the foreign exchange balance would begin to improve next August when “begin to yield energy imports”.

“Reservations are enough. In all the second semesters they come with the story that we have no reserves to generate restlessness and speculative maneuvers. We have always overcome them and this time we are going to overcome them too”asserted Pesce this morning in dialogue with AM750.

Similarly, he recalled that the monetary entity “met the goals that had been proposed for the accumulation of reserves in the first half of the year”. Meanwhile, the president of the BCRA ruled out the application of “recessive recipes” or a “sudden devaluation”.

On the other hand, although he recognized a lack of foreign exchange due to higher energy imports, Pesce was optimistic about future prospects. “We have a certain future. Argentina exported US$78 billion last year and this year we are estimating that US$90 billion will be exported.”

On the other hand, regarding the debt market in pesos, Pesce underlined the role of the BCRA as “lender of last resort” in the event that there is “a strong variation in the prices of securities” through the purchase of Treasury securities, and anticipated that the bank “is going to reinforce the signal that it transmits to the market through through decisions that are going to be made this week.

Regarding inflation, Pesce emphasized the Central Bank’s position of “not making forecasts.” And he added: “We are not seeing any process of inflationary acceleration and, on the contrary, there has been a slowdown and we hope that this process will be sustained in the future.”