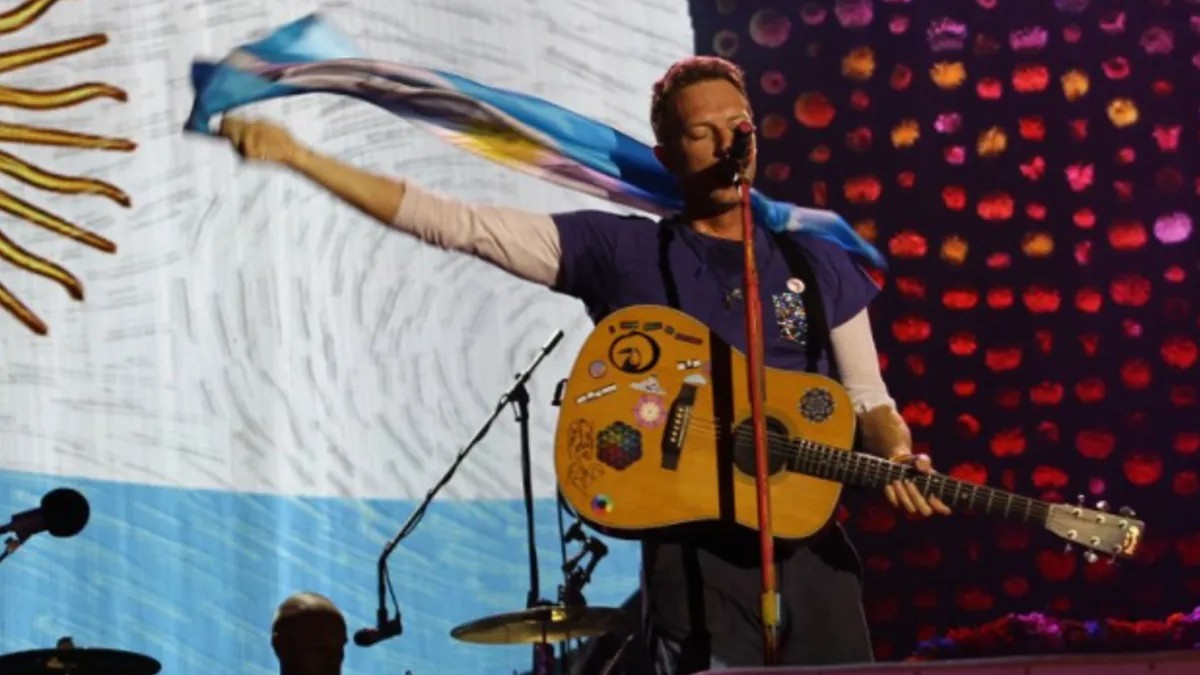 To the surprise of many, Coldplay breaks a historical record of presentations by offering 10 shows in Buenos Aires. But despite the musical success of this legendary band, the British can’t get away from Argentine reality. Coldplay will not be able to get hold of dollars due to the scarcity of the US currency in the country.

It is estimated that the artists earn around 1.5 million dollars for each show, which would imply around $15 million in earnings. .

The company in charge of bringing the band is called DF Entertainment. This did not have access to the dollars of the Central Bank to pay for the shows

The organizers even asked the Central Bank for the dollars, but they were not approved for allegedly failing to comply with the basic requirements requested by the AFIP, which verifies the “economic and financial capacity” of the importers themselves.