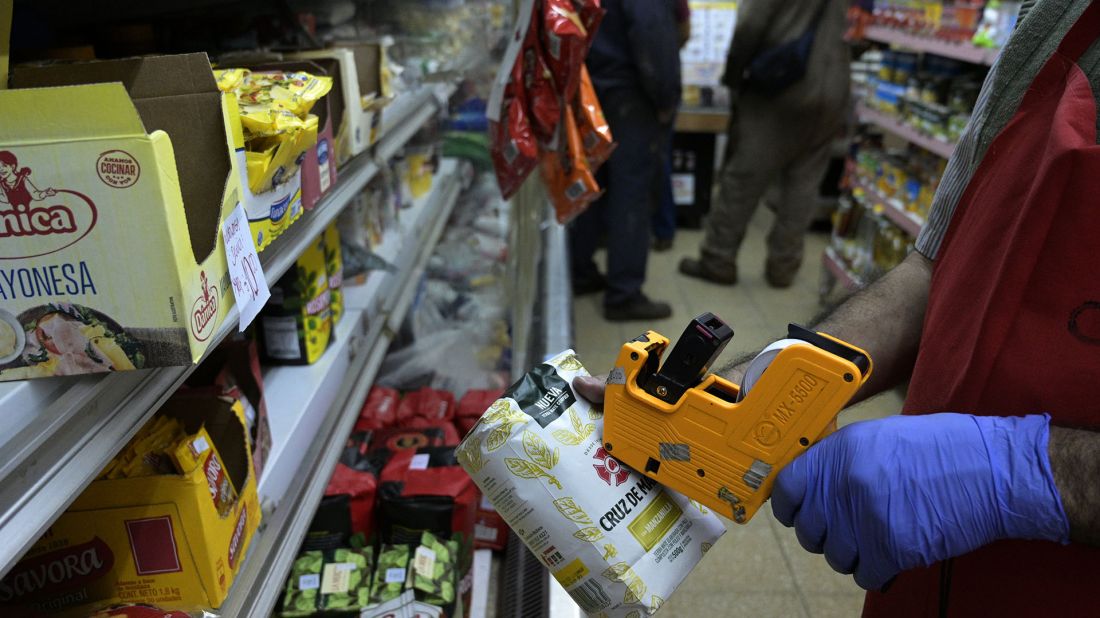 According to the September report, market analysts projected that retail inflation for the current year will be 100.3% year-on-year (5.3 percentage points higher than the previous survey’s forecast). Those who best forecast this variable for the short term, among the ten main consultants, expect an average inflation of 101.5% year-on-year, 2.1 points compared to the previous survey.

The REM participants revised the inflation forecasts for next year and raised it by 6.5 points and estimated it at 90.5% year-on-year and for 2024 at 66.8%.

The projections of the increase in retail prices for September place it at 6.7% on average, while the ten main consultants indicated that it would reach 6.9%.

Said survey projects a growth of the economy for this year of between 4.1% and 4.3% (0.5 points more than in the previous REM), while for the third quarter of the year they estimated a fall in the Domestic Product Gross between 0.5% and 0.9%.

We publish the Market Expectations Survey for September 2022.
I accessed the #REMBCRA ▶️ https://t.co/eg4vqsIRY2 pic.twitter.com/sW4sMbQG9S

The consultants estimated that, in the fourth quarter, the economy will fall 1.1% and in the first three months of next year it will rise 0.3%.

In the projection of the BADLAR rate of private banks, for October, they estimated it at 70.0%, which is 3.5 percentage points higher than the average rate registered during September of 66.5%. When mentioning the estimates of the nominal exchange rate, the analysts indicated that they anticipate that it will be between $171.37 and $173.13 per dollar next December.