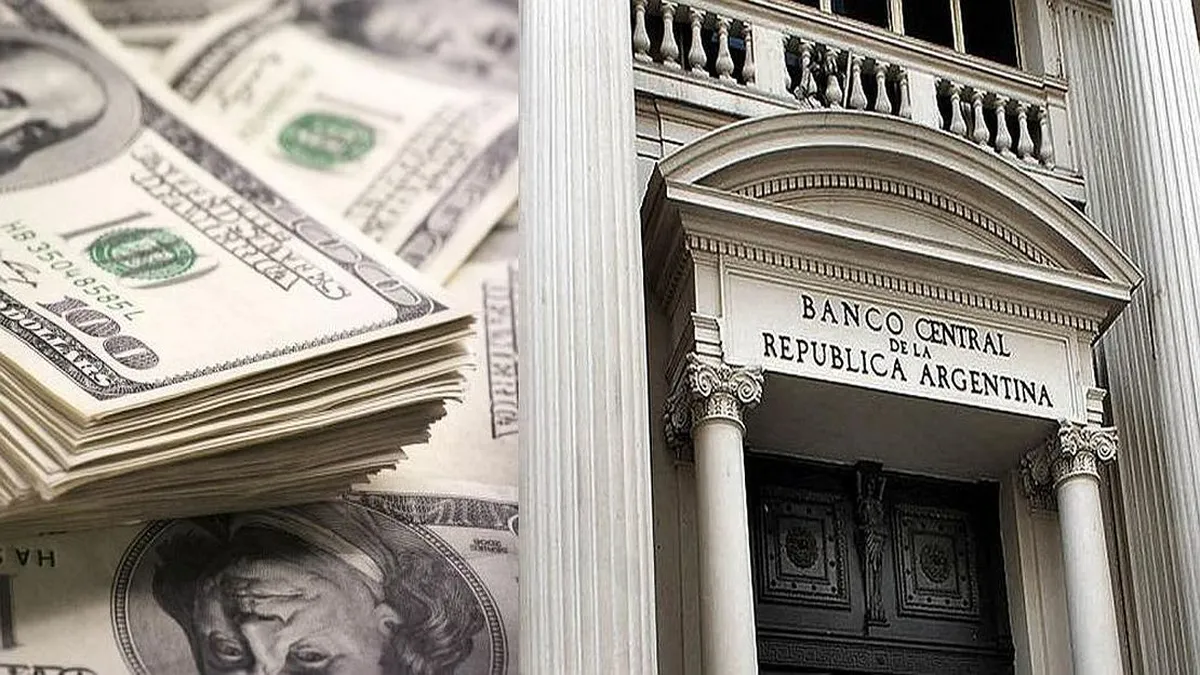 This Thursday, the Central Bank (BCRA) announced that users of public services that benefit from the tariff subsidy will not be able, as long as they maintain that benefit, to make any kind of purchase of foreign currency in the official market.

This measure is configured as a twist to the exchange restrictions scheme known as “dollar stocks”. It should be noted that in the first half of the year, people sued the Central Bank for some 3,780 million dollars in banknotes for savings and to cover expenses for purchases with cards, with an average of 540 million per month.

In order to avoid the increase in the demand for foreign currency and the decrease in the reserves of the Central Bank, more savers will be left out of the possibilities of buying dollars in banks and official exchange houses.

According to the National Government, in total 9,777,152 households they completed the official form to determine their status in the face of national subsidies for electricity and gas rates. At least 69,260 applications were dropped in the process.

Of that total, 431,493 households fell within what is called “Rate 1” for having high incomes, which determines that they gradually lose subsidies. Meanwhile, 5,594,653 are “Rate 2″, for having low incomes and for which they will maintain the subsidies; and 3,751,006 are “Rate 3″, with average income and a portion of subsidies.