The Central Bank, with a growing deficit in pesos • Channel C 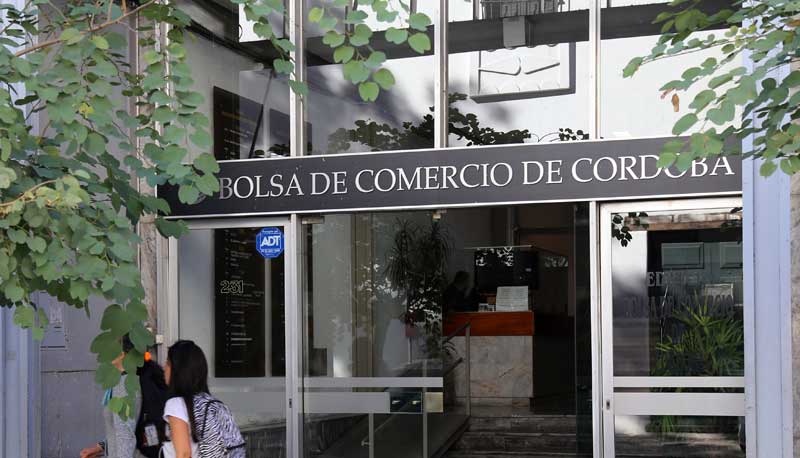 The Córdoba Stock Exchange made a new report on the Argentine economic situation, in which it sought to elucidate the state of the Central Bank of the Argentine Republic (BCRA), which ordered successive and important increases for the interest rate trying to contain the rise in prices and avoid further exchange rate shocks. “Although this decision to take the rates to a positive level can help reduce the exchange rate tension, the increases increase the debt of the Central Bank,” they pointed out.

This increase in the BCRA’s liabilities limits the policies it can implement, which is particularly worrying in the current context in which a large part of the funds deposited in the financial system are used to purchase Treasury securities or Central Bank debt.

The Liquidity Letters (Leliq) together with the Passive Repos are the main instruments used by the BCRA to contain the amount of pesos in circulation. If the monetary issue is considered high, it is withdrawn through the sale of these instruments to the banks.

Both the Leliqs and the passes are short-term, 28 days and between 1 and 7, respectively. This means that, by design, there is a potentially exponential growth of these remunerated liabilities, which accelerates if the interest rate rises.

Also: Georgieva congratulated Massa for the “strong steps” to “stabilize the markets”

The stock of interest-bearing liabilities of the Central Bank began this year at $4.4 trillion and now exceeds $7.2 trillion (US$ 69.5 billion), equivalent to 9% of GDP. The accelerated growth of the stock (the “snowball”) anticipates higher inflation in the future linked to the printing of pesos that it would generate.

In addition, it absorbs a growing mass of financial funds that could be allocated to the private sector, a genuine creator of activity and employment.

In the first eight months of the year, interest was paid on these liabilities for $1.4 trillion. To cancel them, the same amount of pesos was issued, which should have, in time, been absorbed or sterilized with the same instruments, since the demand for pesos does not allow for that volume of money. This puts pressure on inflation and dollar prices.

The rise in the interest rate to bring it to values ​​assimilable to inflation and avoid the flight of the peso, added to the described monetary inbreeding (it is issued weekly to serve debt assumed to absorb previous issues), the interest that remains to be paid between the current month and December -without considering new liability issues- are estimated at $1.8 trillion.

As the BCRA is a component of the Argentine public sector, the increase in its liabilities is also part of an imbalance in the public accounts, known as the quasi-fiscal deficit. To dimension it, it is useful to take into account that only for interest on Leliqs and Passes, there is an imbalance that is equivalent to 1.6 times the primary fiscal deficit target of 2.5% of GDP.

The total of the quasi-fiscal deficit generated by the interests of Leliqs and Passes, will also exceed this year the amount paid by the Government for energy subsidies (3% of GDP) and transportation (0.6% of GDP).