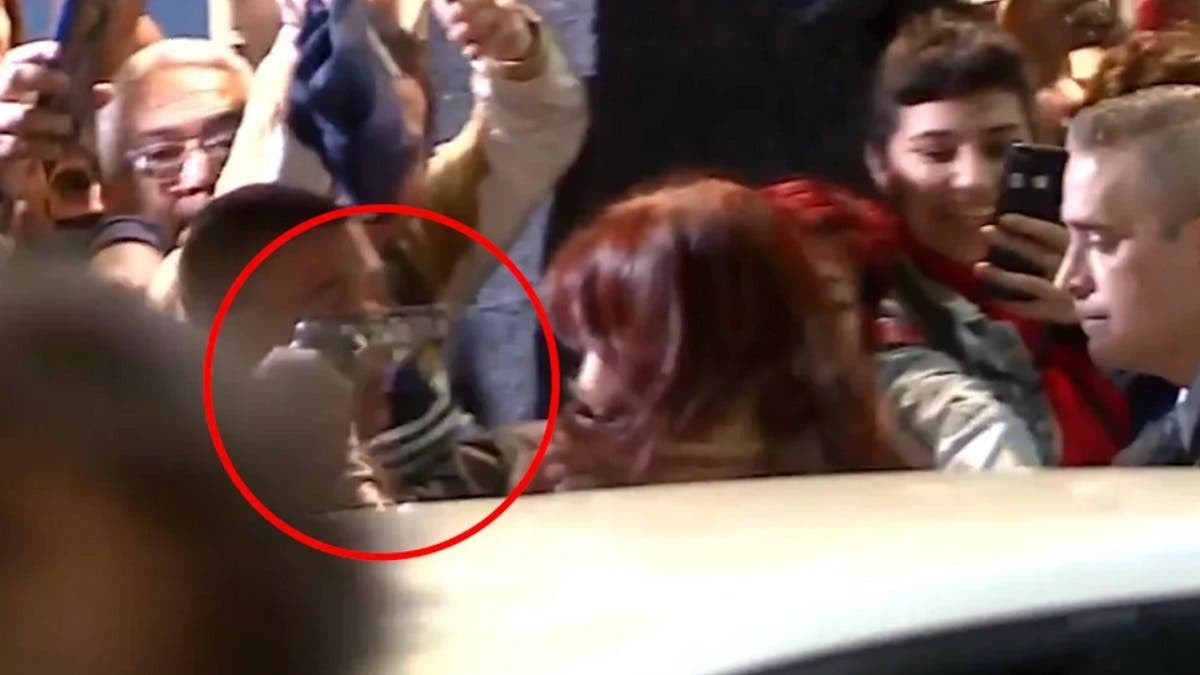 Investigators found a video on Sabag Montiel’s cell phone that shows him firing the gun. It is a film incorporated into the file, in which the accused is seen firing into the void, which proves that he knew how to manipulate the weapon.

Justice incorporated into the file for the attack against Vice President Cristina Fernández de Kirchner a video in which the defendant Fernando Sabag Montiel is seen manipulating a weapon with which he simulates a vacuum shot, which for the investigators shows that he knew how to use the pistol with which he perpetrated the attack, sources in the case reported this Sunday.

The images, in which it is observed for a few seconds that Sabag Montiel activates the slider and presses the trigger of the pistol, “were obtained from the memory card of his cell phone by the specialists of the Airport Security Police (PSA)”, sources added.

The informants also explained that the federal judge instructing the case, María Eugenia Capuchetti, “is working on the prosecution” of the accused and his girlfriend, Brenda Uliarte, for the attempted assassination of the Vice President.

In this framework, it is working “permanently online with the PSA and the Prosecutor’s Office in charge of Carlos Rívolo,” they said.

They added that last Friday “he was at the PSA training center observing how the skills were being worked on” entrusted to that security personnel to advance in the clarification of the fact, for which Sabag Montiel and Uliarte are detained.

It also transpired in the last few hours that a militant who was near the scene of the events the night of the attack saw that, seconds after the failed attack, the accused tried to move the slide of the Bersa pistol, with the presumed intention of trying to return to activate it.

This information would allow the prosecution to prevent the defense from claiming that the crime of attempted murder goes unpunished due to the alleged impossibility of committing the crime.

The novelty of this video is added to that of the white bag and the umbrella that Sabag Montiel was carrying while he was going to the Vice President’s house, which were found in San Miguel, in a raid that was recorded on video and whose images were known Saturday.