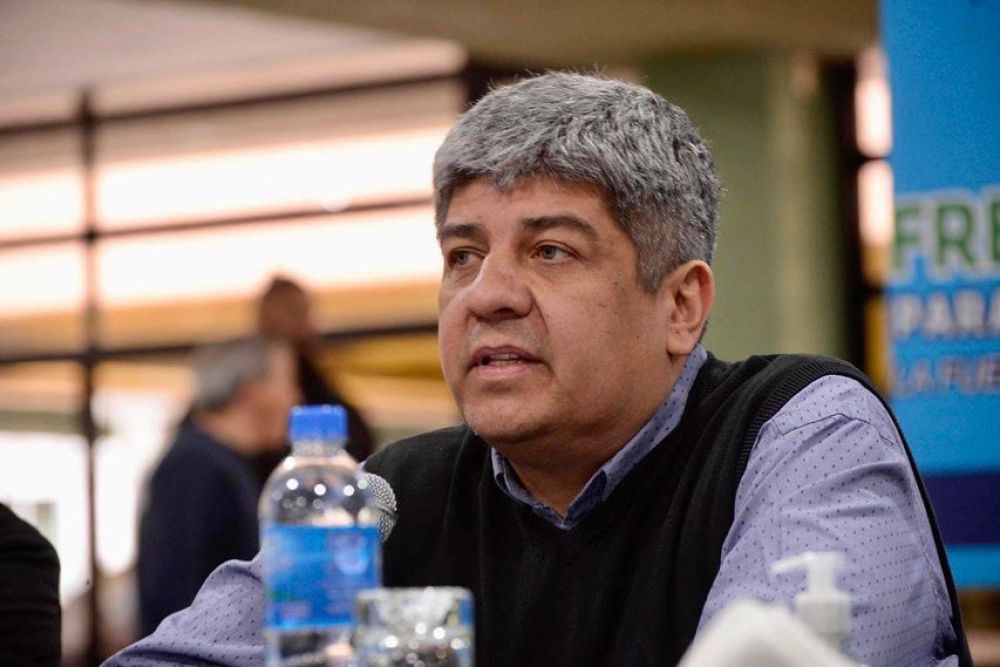 The General Confederation of Labor (CGT) suspended the meeting that they had scheduled for this Monday in order to analyze forceful measures in rejection of the attack received by Cristina Fernández four days ago. The union decided to remain “in a state of alert” and “follow the evolution of events.”

The possibility was to carry out a general strike this Wednesday, July 7, promoted mainly by Pablo Moyano, but the idea did not obtain a majority.

It may interest you: CFK attack: Aníbal Fernández made his resignation available

On Friday morning, the members of the Board of Directors deliberated for several hours in the historic building at 800 Azopardo, unanimously repudiated the attack with a firearm committed by a Brazilian citizen in front of the doors of the home of the Vice President of the Nation and head of the Senate, and declared a state of alert and permanent session.

The confederated unions in the CGT, together with those of the Central de los Trabajadores Argentinos (CTA) and those of its Autonomous counterpart (CTAA) -which lead Hugo Yasky and Hugo Godoyrespectively- later participated in the massive mobilization towards the Plaza de Mayo to repudiate the attack and assassination attempt against the Vice President.