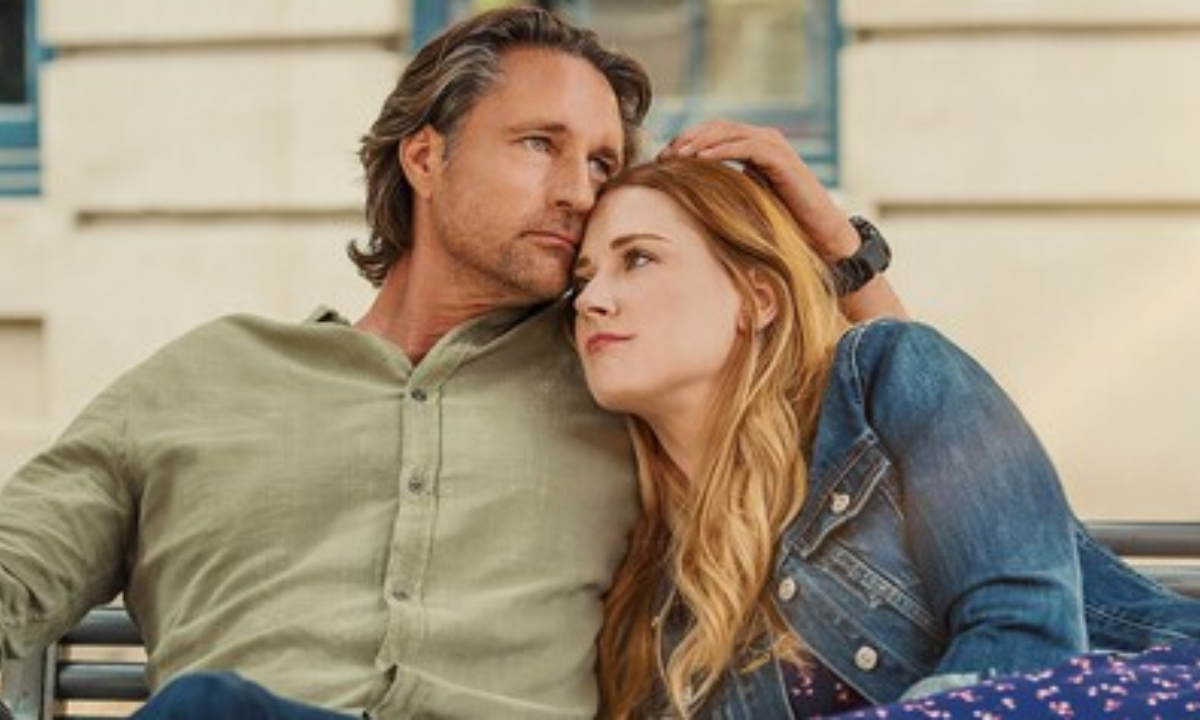 A few days after the launch of the fourth season, the official account of the series “A place to dream” confirmed that they were already shooting the fifth part of the series that is all the rage on Netflix. “Our cast on a table read for SEASON 5… Yes, you heard me right folks. We have already started production on SEASON 5! Also, meet our lovely new Show-runner Patrick Sean Smith. We can’t WAIT for you to see what we have in store. However, don’t forget that Season 4 is only 2 days away. See you soon!!”they wrote.

The romantic drama made up of one of the streaming screen’s favorite couples ended its last season in one of their best moments. However, fans of the series have complained about the delay in the development of the story. For this reason, news was announced for the next installment that will have an unexpected twist in its story. This was announced by Patrick Sean Smith, who also assured that times will speed up a little more.

Read also: “The kingdom” premiered the advance of the second season

“The first thing I noticed was how slowly things move on the show”the showrunner agreed. “We want to keep things flowing and it’s hard to find time jumps within that, but I’m trying to expand the timeline as organically as possible without it feeling like an exit.”; Patrick said.

Regarding the official date of the new release, there is still no news but it is speculated that it will happen in May 2023.