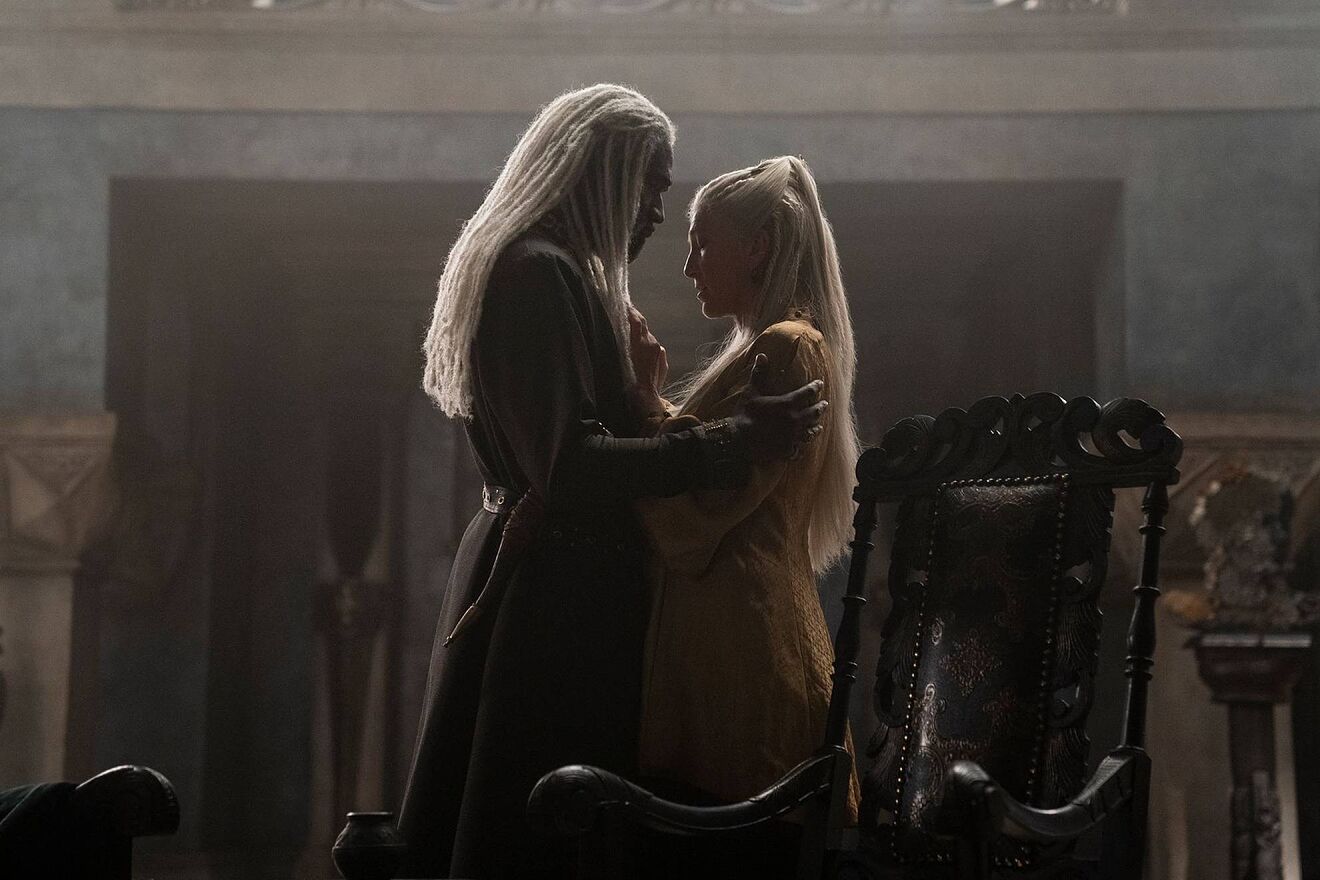 The House of the Dragon premiered recently and has already become a resounding success in the world. “The heirs of the dragon”, the name given to the premiere chapter of the “Game of Thrones” prequel, was seen by nearly 10 million people who followed the new series through HBO and HBO Max on its launch day .

As social media also played a role, “House of the Dragon” became the top trending Twitter feed for 14 hours straight. There the fans dedicated thousands of messages to share the preview and then comment on the spectacular episode.

Read also: Netflix announces the premiere of the fourth season of Manifesto

Specifically the episode ‘The Dance of Dragon’ (5×09), the end of The House of the Dragon where Shireen tells her father Stannis Baratheon what she finds herself reading: “It is the story of the struggle between Rhaenyra Targaryen and her own brother Aegon for control of the Seven Kingdoms. They both believed they deserved the Iron Throne. When people they took sides with one or the other, the fighting split the realm in two. Brothers against brothers, dragons against dragons. By the time it was over, thousands had died. It was a disaster for the Targaryens as well. They could never recover.” A small preview of what we hope to see in this new run by directors Miguel Sapochnik and Greg Yaitanes.